Grammy-winning rapper Cardi B will present the award to Berry at the ceremony at the Barker Hangar in Santa Monica on Dec. 7.

Oscar-winning actress Halle Berry will receive the People's Icon Award at the People's Choice Awards on Dec. 7 for her contributions in film and television, including being the first Black best actress Oscar winner.

Grammy-winning rapper Cardi B will present the award to Berry at the ceremony at the Barker Hangar in Santa Monica.

"Throughout her career, Halle Berry has broken down barriers, directed and starred in diverse roles that have paved the way for others in the industry," said Jen Neal, executive vice president, entertainment live events, specials & E! News, NBCUniversal Entertainment Television and Streaming.

Berry won an Emmy in 2000 for outstanding lead actress in a miniseries or a movie for her performance in HBO's "Introducing Dorothy Dandridge," a biopic about the first Black actress to receive a best actress Oscar nomination. Berry also won a Golden Globe, SAG Award and NAACP Image Award for the performance. 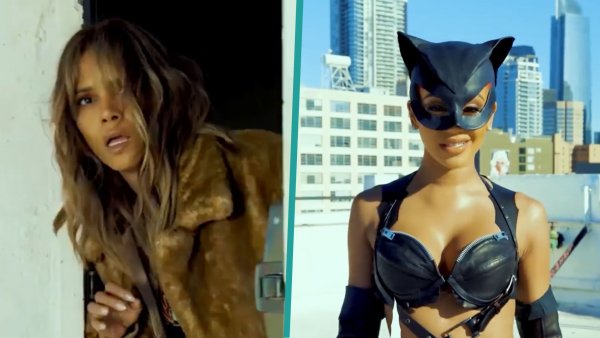 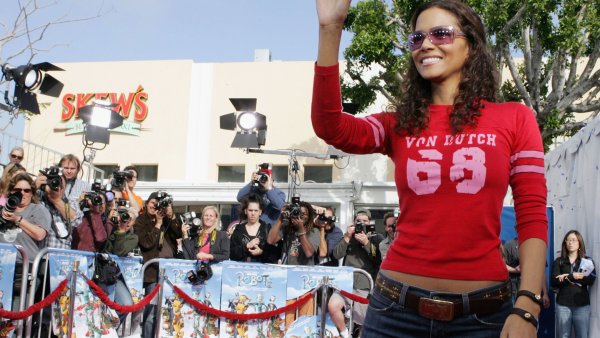 The Story Behind Von Dutch, the Hot Rod Brand of the '00s

In 2002, she won her Oscar for her portrayal of a woman who begins a relationship with a corrections officer (played by Billy Bob Thornton), unaware that he assisted in the execution of her husband (played by Sean Combs) in "Monster's Ball."

Cardi B teamed with Berry to executive produce the soundtrack to Berry's directorial debut, "Bruised," which opened in select theaters on Wednesday and will begin streaming on Netflix on Nov. 24.