King won a best supporting actress Oscar in 2019 for her emotional portrayal of Sharon Rivers, mother of the lead character Tish (KiKi Layne) in writer-director Barry Jenkins' adaptation of the James Baldwin novel, "If Beale Street Could Talk.''

Oscar- and Emmy-winning actress Regina King placed her handprints and footprints in cement in the forecourt of the TCL Chinese Theatre IMAX in Hollywood Thursday, six days before her latest film, "The Harder They Fall'' begins streaming on Netflix.

In "The Harder They Fall,'' billed by Netflix as a "New School Western,'' King portrays "Treacherous'' Trudy Smith, a gangster, thief and killer.

"This film is the West seen through a Black lens,'' co-star Delroy Lindo said.

King won a best supporting actress Oscar in 2019 for her emotional portrayal of Sharon Rivers, mother of the lead character Tish (KiKi Layne) in writer-director Barry Jenkins' adaptation of the James Baldwin novel, "If Beale Street Could Talk.''

Born Jan. 15, 1971 and raised in the View Park-Windsor Hills section of Los Angeles, King began her career as a cast member of the 1985-90 NBC comedy "227.'' Her early film appearances included roles in the John Singleton-directed films "Boyz n the Hood,'' "Poetic Justice'' and "Higher Learning.''

King's other film roles include "Ray,'' "Jerry Maguire,'' "A Thin Line Between Love and Hate,'' "Enemy of the State'' and "How Stella Got Her Groove Back.''

Before she was diagnosed with ADHD, Ryan Peete had trouble focusing but wasn't sure why, "I kept beating up on myself and would hate myself for being so spacey all the time," she says. For ADHD Awareness Month, Ryan and her mom, Holly Robinson Peete, told us what they've learned about ADHD since Ryan's diagnosis.

King made her directorial debut for the 2020 film, "One Night in Miami...'' a fictionalized account of the February 1964 meeting of Malcolm X, Muhammad Ali, Jim Brown and Sam Cooke in a room at the Hampton House, celebrating Ali's surprise win over Sonny Liston that made him boxing's world heavyweight champion, with King receiving best director nominations for the Golden Globe Awards and Critics Choice Awards. 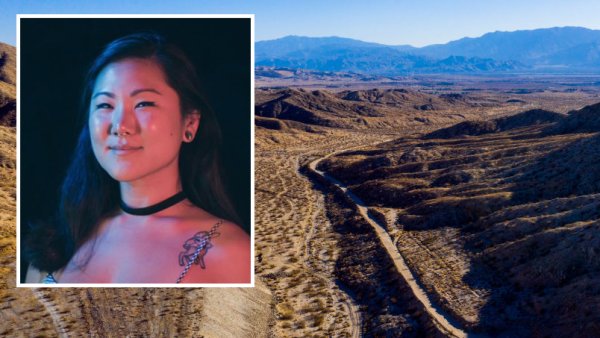 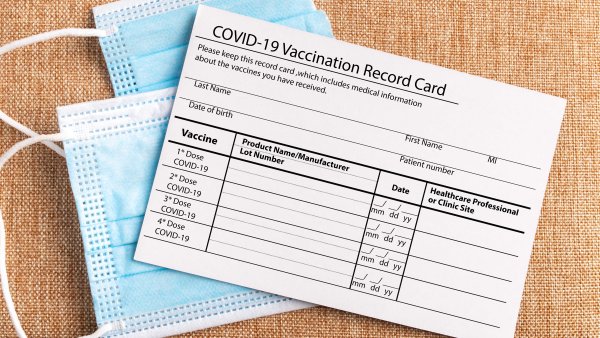 Editor's Note: An earlier story conflated the ceremony with the Walk of Fame.