Talk about having a friend: "Toy Story 4" has become the first franchise to earn two animated film Oscars.

The Disney and Pixar collaboration won the Academy Award on Sunday for best animated feature. The franchise’s third installment "Toy Story 3" took home the trophy in 2011.

"Toy Story 4" continued to the tell the story of Buzz Lightyear, voiced by Tim Allen, and Woody, voiced by Tom Hanks, who this time unexpectedly reunites with his longtime friend Bo Peep. Woody is ultimately faced with the decision of how he wants to live his life as a toy.

Accepting the award, director Josh Cooley said "we hope your adventures with Woody and Buzz made growing up a little easier."

Its signature song "I Can’t Let You Throw Yourself Away" by Randy Newman was nominated in the best original song category. He also wrote the song "You've Got a Friend in Me" for the first installment and "We Belong Together" for the third. 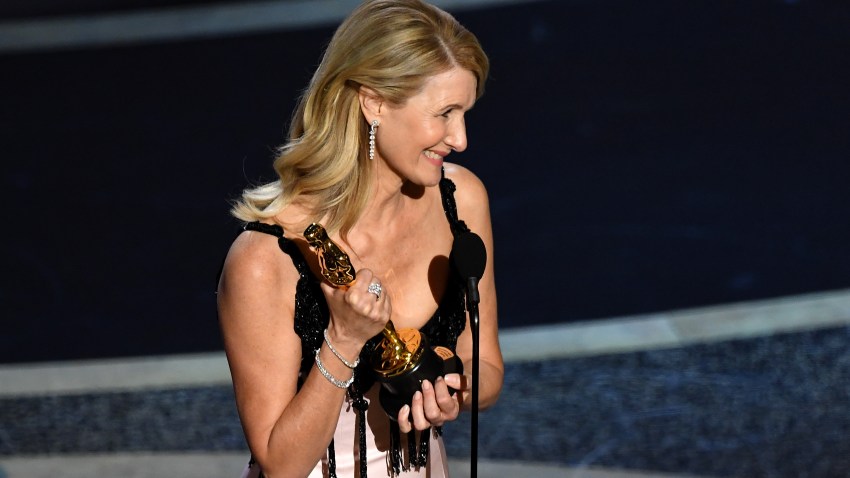 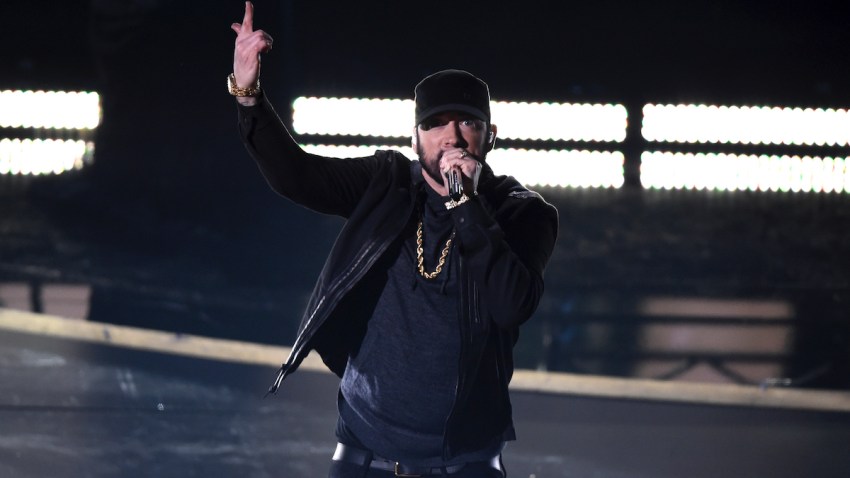 The series — which started off as the first feature-length film to be fully computer-animated — is credited with changing the ways animated films are made, spawning other creative endeavors at Pixar that would later lead to "Monsters Inc.," "The Incredibles" and "Ratatouille."