Jessica Chastain won her first Oscar for "The Eyes of Tammy Faye," using her speech to raise awareness for suicide, especially within the LGBTQ+ community.

Jessica Chastain is using her moment in the spotlight for good.

While accepting the Best Actress trophy at the 2022 Oscars on March 27, "The Eyes of Tammy Faye" star shined a light on suicide awareness and the importance of spreading hope.

Chastain was up against fellow powerhouses Kristen Stewart ("Spencer"), Olivia Colman ("The Lost Daughter"), Penelope Cruz ("Parallel Mothers") and Nicole Kidman ("Being the Ricardos") for the Best Actress in a Leading Role trophy this year.

After taking the stage, Chastain reflected on the "difficult times" people are living in, "filled with a lot of trauma and isolation, and so many people out there feel hopelessness and they feel alone."

She then spoke about the importance suicide awareness, saying, "It's touched many families, it's touched mine, especially members of the LGBTQ community, who often feel out of place with their peers. We're faced with discriminatory and bigoted legislation sweeping our country with the only goal of further dividing us. There is violence and hate crimes being perpetuated on innocent civilians all over the world."

For full coverage of the 2022 Academy Awards, click here. 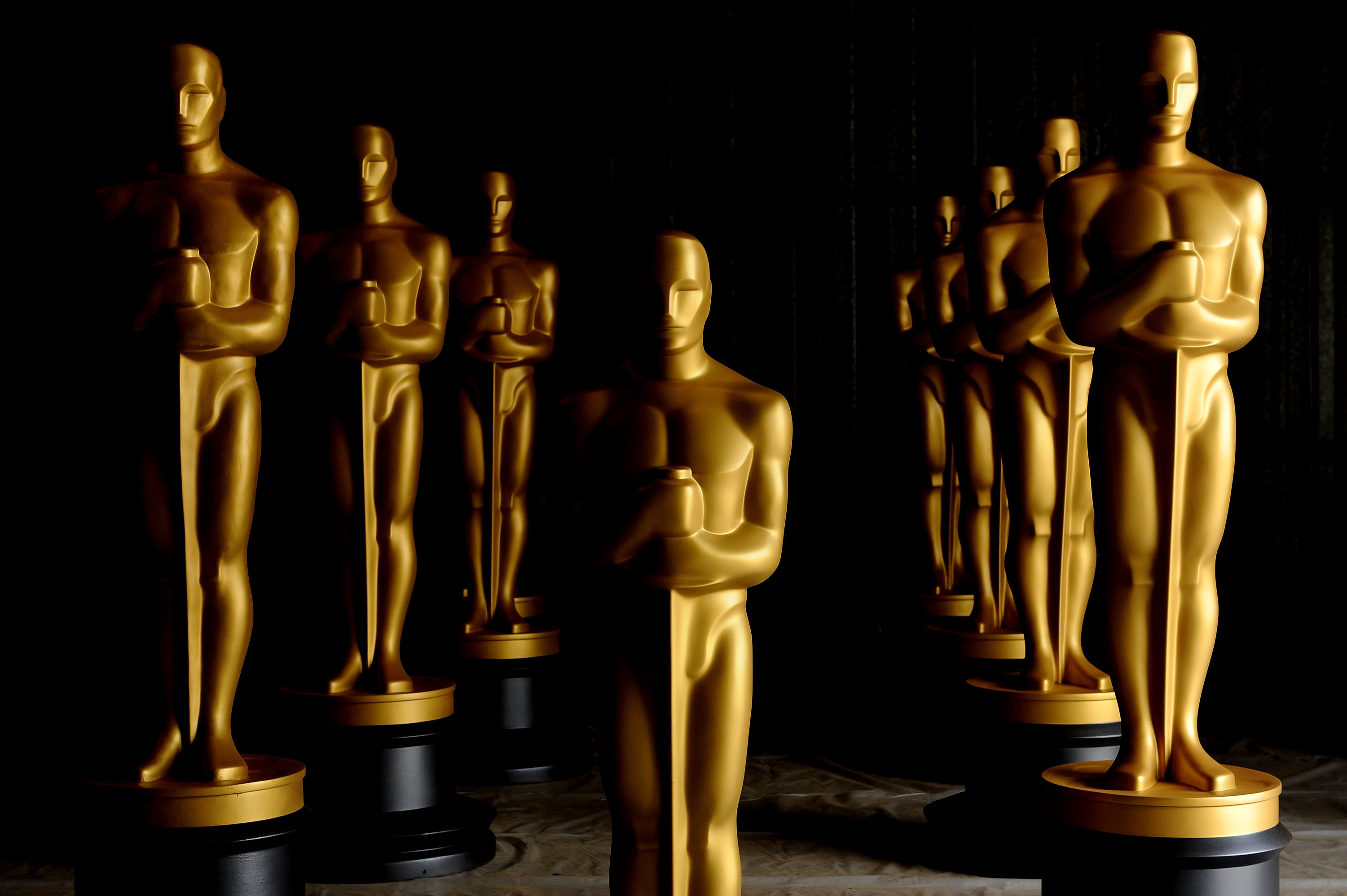 Oscars 2022: Here's Everyone Who Took Home an Award Jessica Chastain in "The Eyes of Tammy Faye"

The 45-year-old actress believes compassion "connects us all in the desire that we want to be accepted for who we are, for who we love, and to live a life without the fear or violence or terror." She added, "For any of you out there who do in fact feel hopeless or alone, I just want you to know that you're unconditionally loved for the uniqueness that is you."

Chastain has previously opened up about her sister, Juliet Chastain, who died by suicide in 2003 at age 24.

"And she had a lot of attempted suicides, but you never really think this is going to happen, even though, in your mind, you know it can happen," she told Modern Luxury Manhattan in 2016, per People. "And when you get the call, it's ... shocking."

As for Chastain, she was previously nominated for an Oscar for "Zero Dark Thirty" in 2013 and "The Help" in 2012. A decade later, she has her hands on her first trophy.

For full coverage of the 2022 Academy Awards, click here.

Will Smith smacked actor and comedian Chris Rock on the Oscars stage and then won best actor for his role in “King Richard”; “CODA” won best picture at the Oscars; and more.
Copyright E! Online