Country music firebrand and fiddler Charlie Daniels, who had a hit with "Devil Went Down to Georgia," has died at age 83.

A statement from his publicist said the Country Music Hall of Famer died Monday at a hospital in Hermitage, Tennessee, after doctors said he had a stroke.

He had suffered what was described as a mild stroke in January 2010 and had a heart pacemaker implanted in 2013 but continued to perform.

Daniels, a singer, guitarist and fiddler, started out as a session musician, even playing on Bob Dylan's “Nashville Skyline” sessions. Beginning in the early 1970s, his five-piece band toured endlessly, sometimes doing 250 shows a year.

Daniels performed at White House, at the Super Bowl, throughout Europe and often for troops in the Middle East.

He played himself in the 1980 John Travolta movie “Urban Cowboy” and was closely identified with the rise of country music generated by that film. Some of his other hits were “Drinkin’ My Baby Goodbye," “Boogie Woogie Fiddle Country Blues” and “Uneasy Rider." 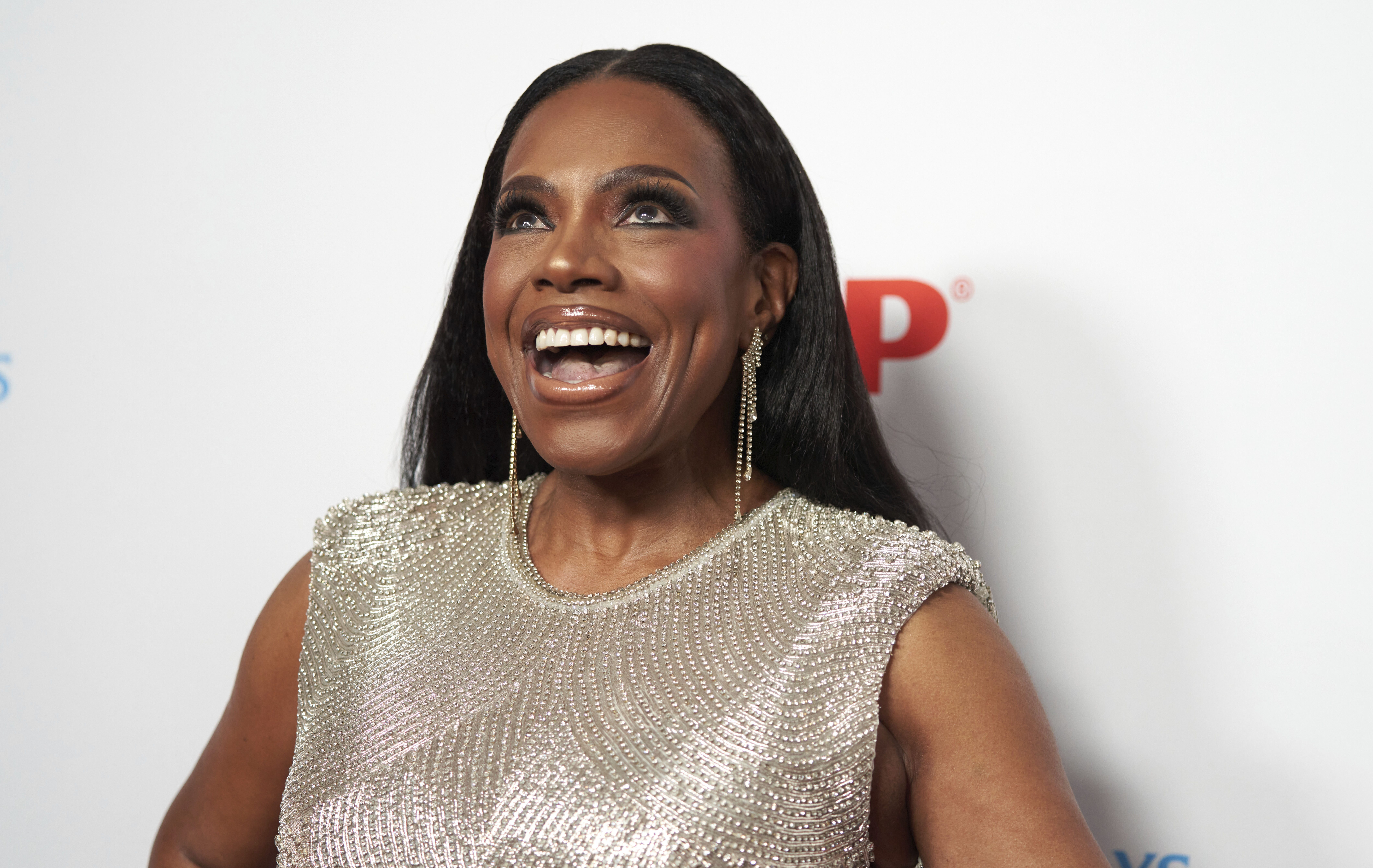 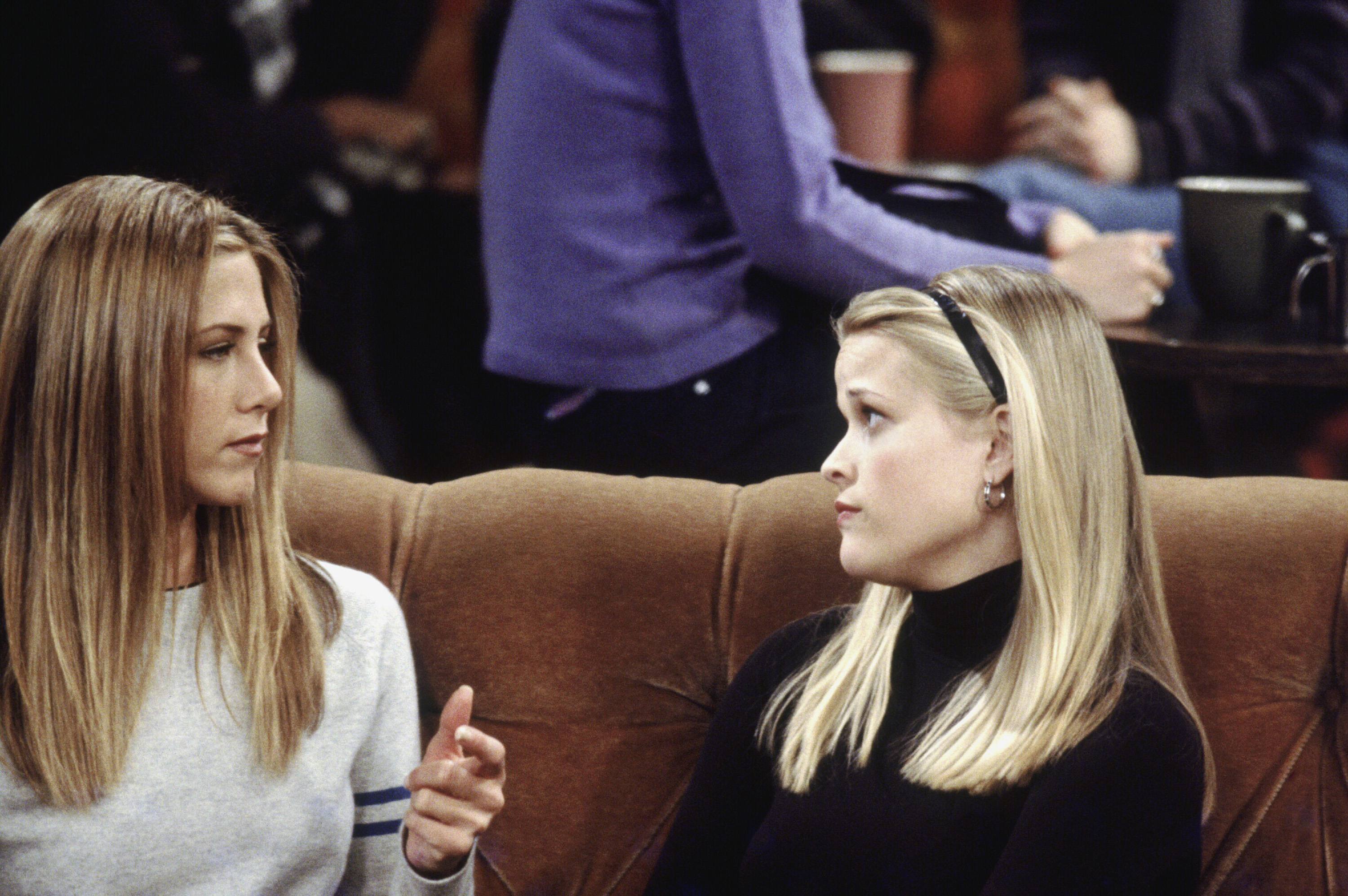 “I’ve kept people employed for over 20 years and never missed a payroll,” Daniels said in 1998. That same year, he received the Pioneer Award from the Academy of Country Music.

He is survived by his wife, Hazel, and his son, Charlie Daniels Jr.

“There are few artists that touched so many different generations in our business than Charlie Daniels did,” said Sarah Trahern, CEO of the Country Music Association, in a statement. “Today, our community has lost an innovator and advocate of Country Music. Both Charlie and Hazel had become dear friends of mine over the last several years, and I was privileged to be able to celebrate Charlie’s induction into the Opry as well as tell him that he was going to be inducted into the Country Music Hall of Fame."

Contemporary country artists like Luke Bryan and Jason Aldean also paid tribute to Daniels on social media. “What a hero. A true patriot, Christian, and country music icon. Prayers to his family,” said Bryan in a tweet.

In the 1990s Daniels softened some of his lyrics from his earlier days when he often was embroiled in controversy.

In “The Devil Went Down to Georgia,” a 1979 song about a fiddling duel between the devil and a whippersnapper named Johnny, Daniels originally called the devil a “son of a bitch,” but changed it to “son of a gun.”

Otherwise, though, he rarely backed down from in-your-face lyrics.

His “In America” in 1980 told this country’s enemies to “go straight to hell.”

Such tough talk earned him guest spots on “Politically Incorrect,” the G. Gordon Liddy radio show and on C-Span taking comments from viewers.

“The Devil Went Down to Georgia” was No. 1 on the country charts in 1979 and No. 3 on the pop charts. It was voted single of the year by the Country Music Association.

In the climactic verse, Daniels sang:

“The devil bowed his head because he knew that he’d been beat.

“He laid that golden fiddle on the ground at Johnny’s feet.

“Johnny said, `Devil just come on back if you ever want to try again.

He also performed gospel music, which earned him Dove Awards as well.

Eventually, at the age of 71, he was invited to join the epitome of Nashville’s music establishment, the Grand Ole Opry. He was inducted in the Country Music Hall of Fame in 2016.

Daniels said his favorite place to play was “anywhere with a good crowd and a good paycheck.”

Funeral arrangements will be announced in the coming days, according to a message from publicist Don Murry Grubbs that was also posted on the musician's website.

"Daniels helped to shine the spotlight on the many causes that are close to his heart. He was a staunch supporter of the military and gave his time and talent to numerous charitable organizations, including The Journey Home Project, that he founded in 2014 with his manager, David Corlew, to help veterans of the United States Armed Forces," the message said.