It seems there's always a debate about this time every year. Do you like candy corn or is it disgusting?

So many people have strong opinions on the topic. They either really love it or absolutely hate it.

Well, there's a specialty grocery store in Wisconsin where the butchers love it so much they added it to the menu.

Butchers Justin Strassman and Wil Hetzel created "Spook"Toberfest brats at Jenifer Street Market. It's bratwurst made with beer and, you guessed it, candy corn. It's not a trick, it's a treat -- inside bratwurst. 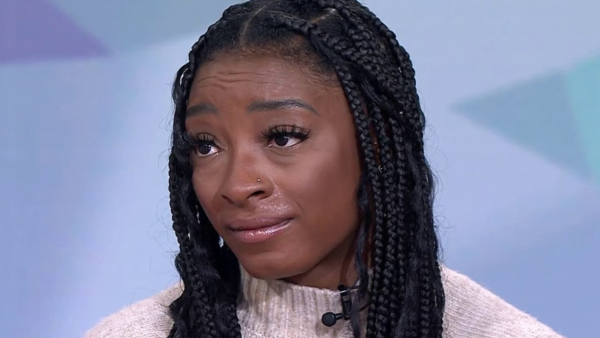 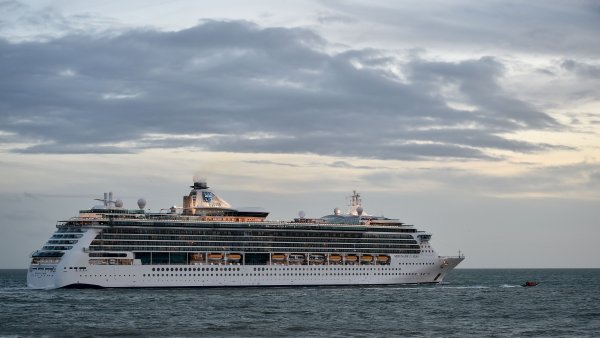 So what's in these candy corn brats?

How does candy corn bratwurst taste?

"It has a bit of a sweet taste to it, but it's not overpowering," Hetzel said. "It has a caramelly flavor as you bite into it. The candy corn just adds a little bit of sweetness."

How did they come up with candy corn brats?

Hetzel said after he and Strassman tasted the local brewery's Oktoberfest beer, they said it would go great in a brat with some candy corn.

So they tried it and the rest is history.

This is the first year the store has made the festive sausage.

"We sold 125 of these brats in the first two days," Hetzel said. "As long as people keep buying them, we'll keep making them, which will probably be through Halloween."

Unfortunately, they can't ship the sweet and savory treats. But if you're in Madison, Wisconsin, you can give them a taste.