The Women Texas Film Festival (WTxFF) announced the official selections for the fifth year of the critically-acclaimed Dallas-based film festival which focuses solely on the work of visionary female filmmakers taking place August 13 - 16.

All films can be viewed for free with an option to donate. Space is limited. All films except exclusive screenings can be viewed at any time starting August 13th at 5pm until midnight August 16th. Q&As and panels will be announced and viewable here. For more information, and a complete list of films, visit www.WomenTxFF.org. 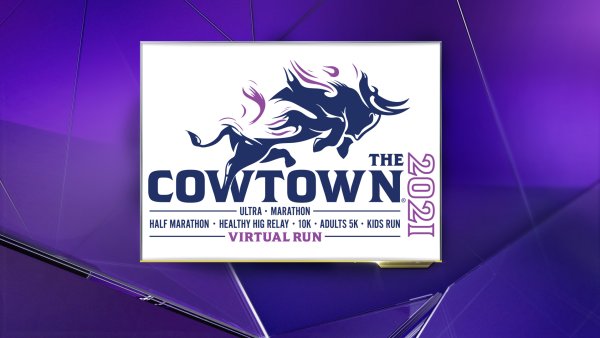 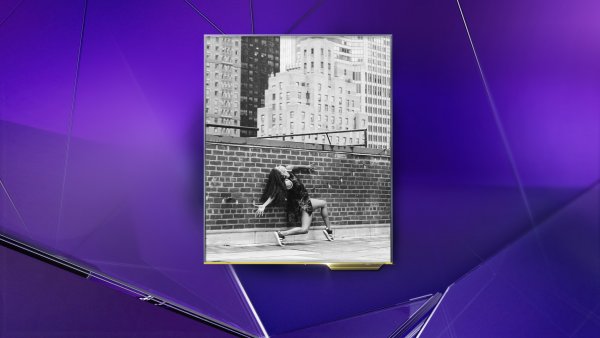