The Chicago White Sox have traded catcher Welington Castillo to the Texas Rangers, who might not exercise an $8 million option for next season and allow him to become a free agent.

Texas also got an international signing bonus pool slot worth $250,000 in the deal while sending minor league infielder and outfielder Jonah McReynolds to the White Sox. 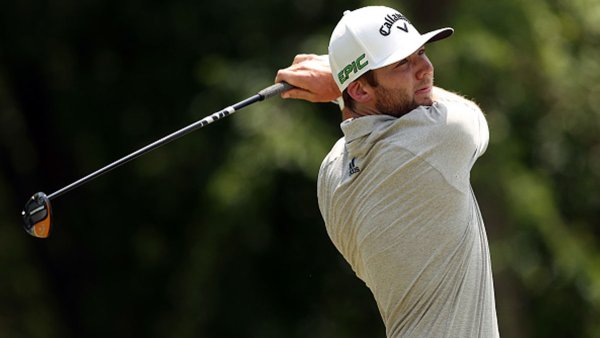 The 23-year-old McReynolds hit .239 in 56 games with Advanced Rookie Spokane.