Canada leads the figure skating team event following the second night of the competition. The squad of Olympic Athletes from Russia are in second, with Team USA in bronze medal position.

Saturday night began with the short dance, where the brother-sister ice dance team of Maia and Alex Shibutani finished second to earn nine points for the U.S. They finished second to Canada’s Tessa Virtue and Scott Moir, the 2010 Olympic champions in ice dance.

One highlight from the short dance included not one, but two ice dance teams incorporating the Grammy-nominated smash hit "Despacito" by Luis Fonsi and Daddy Yankee. South Korea’s Yura Min and Alexander Gamelin as well as China’s Wang Shiyue and Liu Xinyu both used the pop tune. 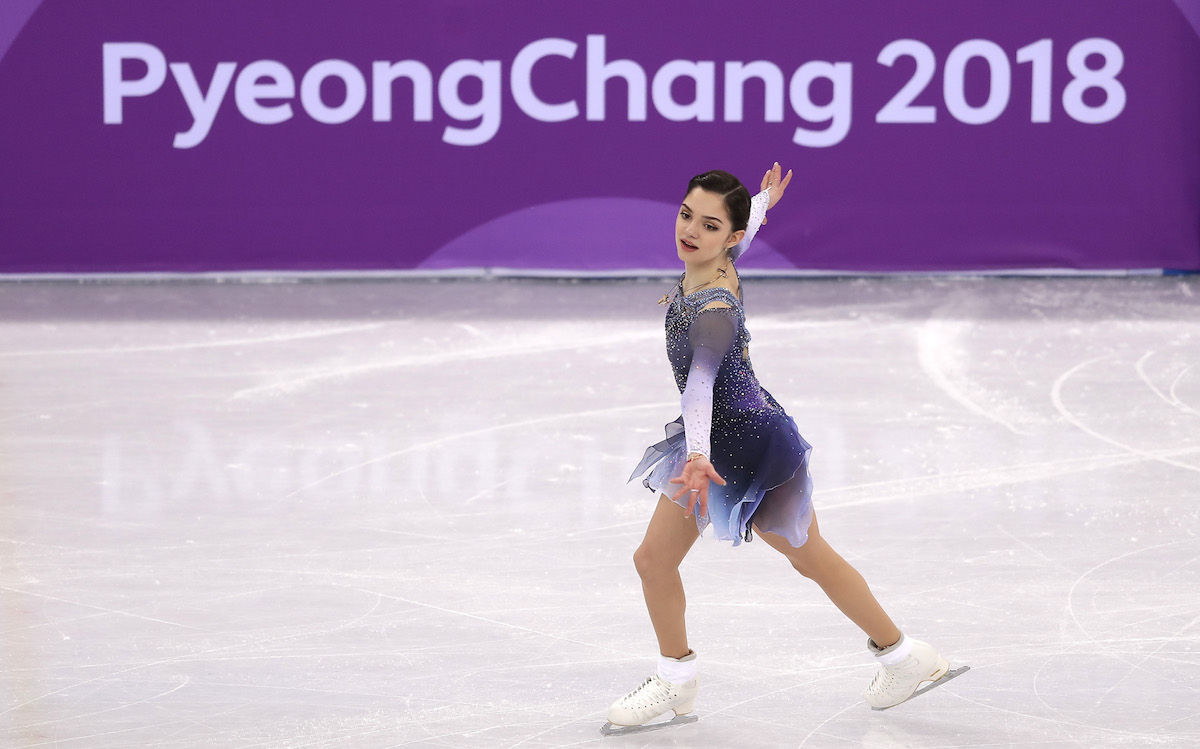 Tennell's season best scored just 0.01 points behind Satoko Miyahara of Japan, making up the difference between seven and six points earned for the U.S.

Although she’s a U.S. National Champion, Bradie Tennell was considered to be an underdog all season. However, the 20-year-old brought a strong and elegant finish to the team figure skating event, and helped secure Team USA’s position in the next round

"I'm super happy with the performance I put out there," Tennell said after her Olympic debut. "It's what I've been training a long time for."

Tennell turned 20 at the end of January, just after she won her first U.S. national championship title.

After the ladies’ short program, half of the countries in the team event were eliminated. Only Canada, OAR, Team USA, Italy and Japan advanced to the free skate phase of competition.

Husband and wife duo Chris and Alexa Knierim turned in another solid performance during the pairs free skate. Although they stumbled on a few difficult tricks, they still managed to score 126.56 pts, placing the U.S. third overall.

The third and final night of the figure skating team event airs Sunday in primetime on NBC and can be livestreamed on NBC's digital platforms.