Tolleson Watches as Scheppers Loses It

When watching Monday night's wild Rangers game that ended in a walkoff Rockies win after the Rangers had come back to tie the game at 7-7 after trailing 7-0 just two innings into the game, it was hard not to notice a missing face from the field in the bottom of the ninth inning.

Shawn Tolleson was in the bullpen at Coors Field, just chillin' and watching his fellow reliever Tanner Scheppers choke away all the hard work the Rangers had done to get back into the game.

That's because Tolleson is the Rangers' closer, and theoretically saved to be used when the Rangers have a lead to close out a game. But if you've watched much baseball, you know closers don't always enter games when their team is leading.

They can also pitch in tie games in the ninth inning, or beyond. 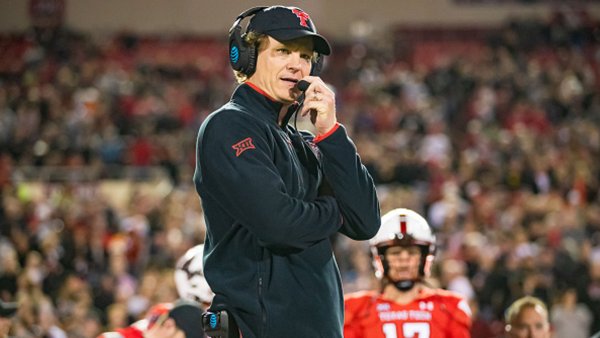 The thinking for Rangers manager Jeff Banister on Monday might have been to see if Scheppers could get through the ninth, then see if the Rangers could get a lead in the 10th inning before bringing in Tolleson in to close things out in the bottom of the 10th.

But here's the thing, in order to get to extra innings, you have to get out of the ninth. Scheppers couldn't do that, and the Rangers lost a game because of it. Hopefully Banister was taking notes.