Popovich has been on the staff of three U.S. teams in the Olympics or world championships; only one of those teams reached the medal stand

Gregg Popovich is regarded as the NBA’s best, a coach that has won five championships and kept his team near the top for a quarter of a century.

In international basketball, he hasn’t yet found that golden touch.

Popovich has been on the staff of three U.S. teams in the Olympics or world championships; only one of those teams reached the medal stand. It’s a history he doesn’t think much about as he leads the Americans into Tokyo.

So far, his teams have only fell short. 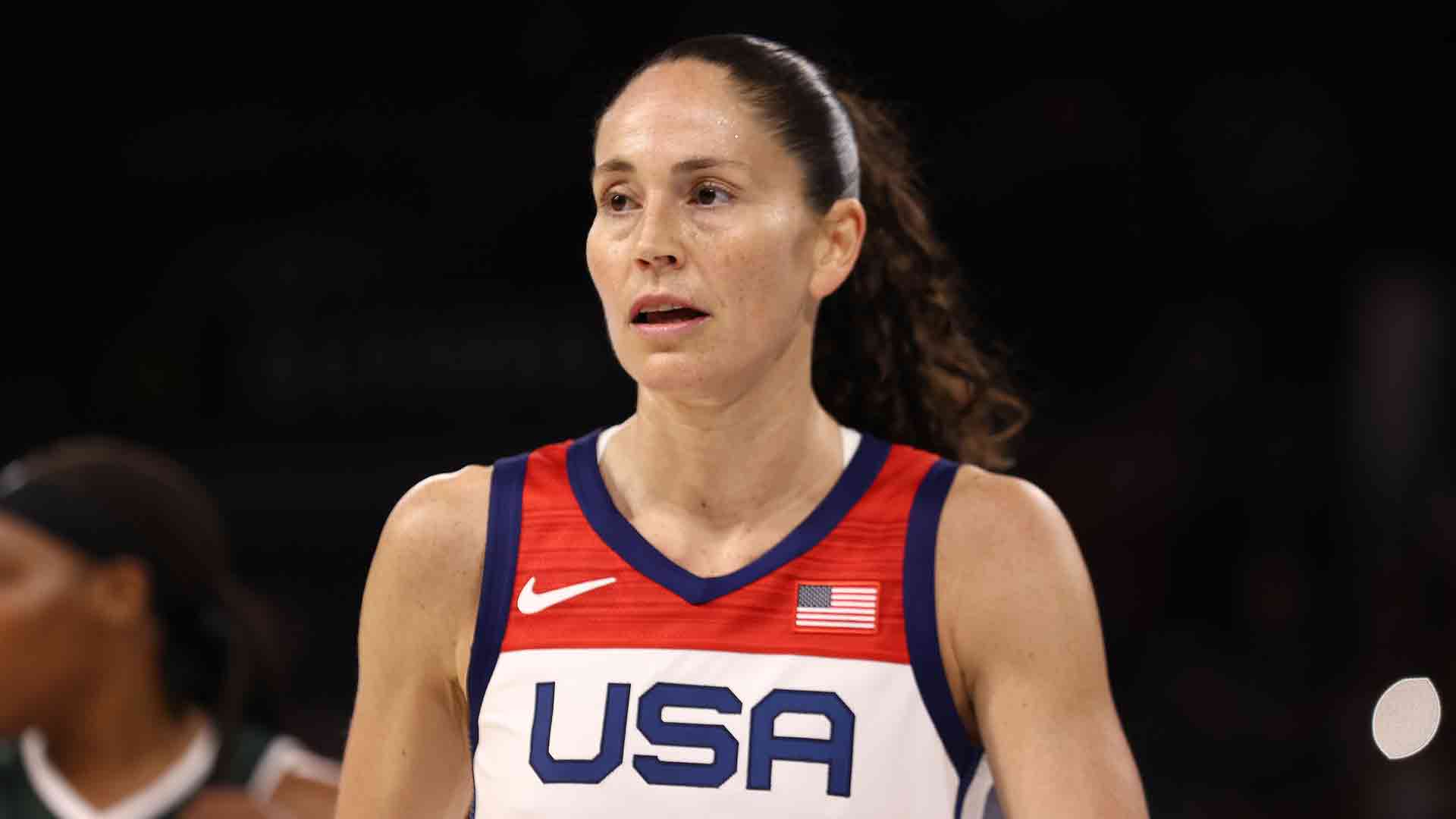 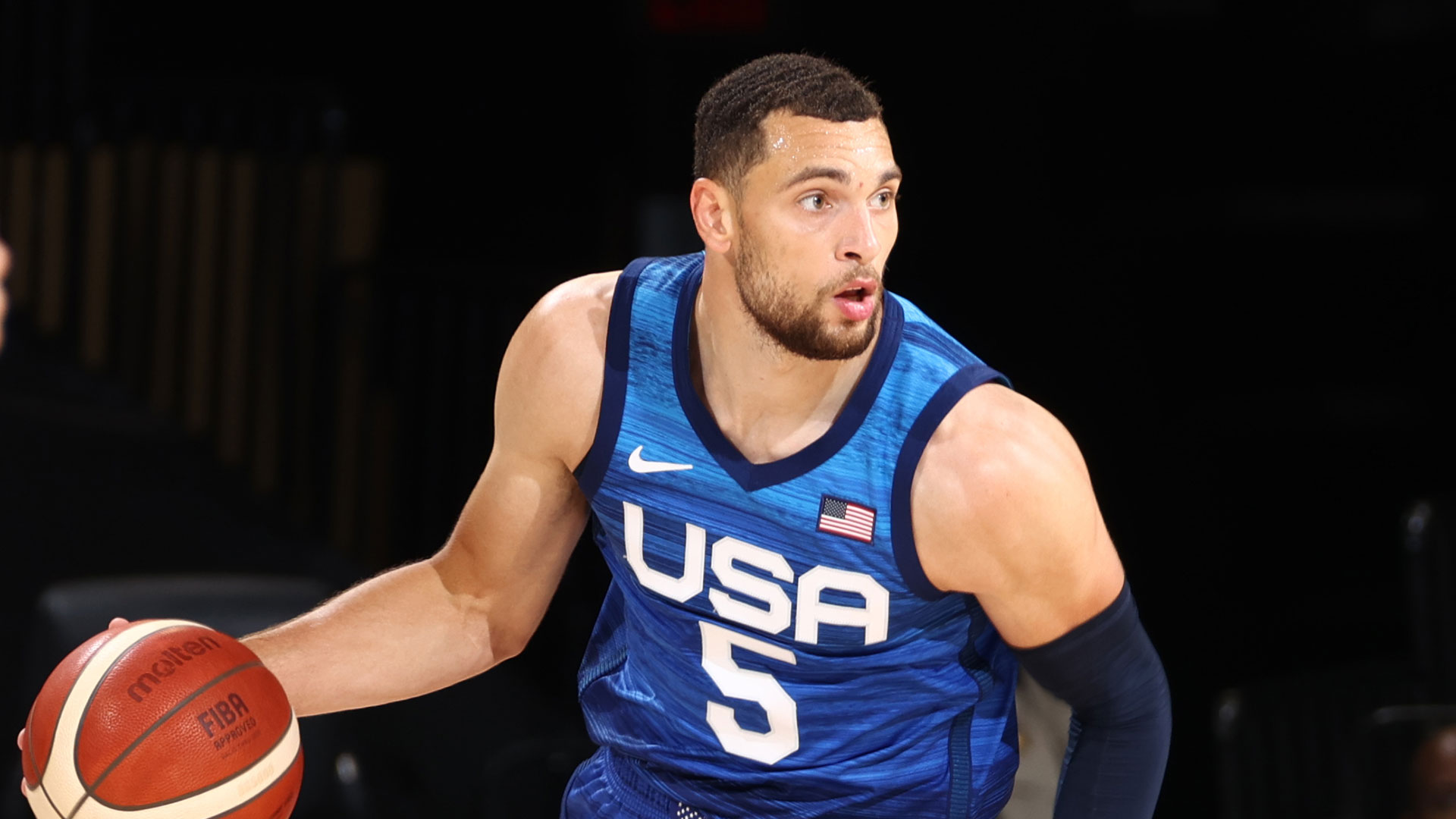 The San Antonio Spurs coach was an assistant to Larry Brown when the Americans left Athens with a bronze medal in 2004, the only Olympics they haven’t won since NBA players debuted in 1992. Two years earlier, he was on George Karl’s staff for a team that stumbled to a sixth-place finish on home soil in the world championships.

Popovich finally got to run the team in 2019 at the Basketball World Cup and the Americans went 6-2, a seventh-place result that was their worst ever in a major tournament.

He isn’t much for deep discussions about basketball strategy, even after victories. So, he certainly isn’t interested in specific details about what went wrong that led to a 17-8 record for those three teams.

“The past isn’t of very much importance other than what lessons we’ve learned from it,” Popovich said, “and we’ve learned a lot of lessons.”

“Play better. Execute better. Always respect your opponents. Compete harder than your opponents," he said. "And if you don’t do those things, you’ve got a good chance to lose. Pretty simple. It’s not rocket science.”

No, but maybe it’s more complicated than the NBA game.

The U.S. failures were due mostly to matters of personnel. A host of top NBA players pulled out of Athens, when there was still an uneasiness about travel after the 9/11 terrorist attacks in 2001. More stars declined the opportunity in 2019, uninterested in going to China for the World Cup when the Olympics were scheduled to be back in Asia a year later.

While most of the game is the same, there are some key differences that distinguish NBA basketball from Olympic basketball.

But there’s also challenges with coaching the U.S. team that Popovich rarely faced with the Spurs.

Tim Duncan, Tony Parker and Manu Ginobili were together so long as the mainstays of the organization that Popovich often pointed to what he called the team’s “corporate knowledge,” a strength that came from experiencing almost every potential situation together.

But it’s impossible for any team to have that when it is together for just a few weeks, like the Olympic team.

“It takes a lot of time to figure things out. There’s no replacement for reps and experiences and being defended different ways and having to navigate different things defensively,” said Milwaukee Bucks coach Mike Budenholzer, a former assistant to Popovich in San Antonio.

“So, no, you can’t get that in two minutes or two games or a couple practices. It’s real and it takes real time.”

Which is why, perhaps, it’s an easier adjustment for a college coach. They have sometimes significantly different rosters from season to season and have to figure out how to win with them quickly. Not to mention they are used to playing single-elimination games that comprise the Olympic medal rounds, instead of seven-game series like their NBA counterparts.

That’s the route Jerry Colangelo went in 2005 with the U.S. national team when he hired Mike Krzyzewski over Popovich, even though the Americans had been using NBA coaches when sending NBA players. The Americans lost just one game in a decade under the Duke coach, but Colangelo didn’t hesitate to make the switch back to the pros when it was time for his next coach.

“You could build a case for saying Coach K represented the best of the college coaches and Pop being the best of the pro coaches, just based on record, experience and success,” Colangelo said. “So, I wasn’t locked in originally, I wasn’t locked in at the end regarding one way being the only way. So, I feel very confident in what I did then and what I did later with selecting Pop.”

Watch 2021 U.S. 3x3 basketball player and former Princeton Tiger Kareem Maddox talk about quitting his job to follow his dream, in this full video of episode 5 of the My New Favorite Olympian podcast.

That hasn’t changed even after two losses to begin what became a shortened four-game exhibition schedule before leaving for Japan. No coach, even one who has led his team since 1996 as the longest-tenured current coach in U.S. pro sports, could be perfectly prepared for these Olympics.

But players believe that Popovich, who they respect for far more than basketball knowledge alone, is the one who will figure this out.

“It was a dream of mine to play for Coach K and it’s always been a dream to learn under Coach Pop as well,” U.S. star Kevin Durant said.

“So he definitely was one of the main factors in me making this decision to continue to play for Team USA.”