Dallas Stars backup goalie Andrew Raycroft was good, and he was also a little lucky.

Raycroft made 37 saves to hold down the NHL's highest-scoring offense, Brandon Segal scored the go-ahead goal midway through the third period, and the Stars survived a late scare to win their fifth straight, beating the Washington Capitals 2-1 on Thursday night.

The Capitals thought they'd tied it with 7.6 seconds left on a shot by John Carlson. Stars defenseman Karlis Skrastins was tangled up with Washington's Alex Ovechkin. They both ended up in the crease, and referee Dan O'Rourke immediately disallowed the goal, ruling that Ovechkin had interfered with Raycroft.

By the time the puck entered the net, Raycroft was down on the ice, never seeing Ovechkin. He breathed a sign of relief when O'Rourke washed out the goal.

Raycroft said all he saw on the play was "Skrastins' butt. I couldn't see a thing. I didn't see the puck go in."

Washington coach Bruce Boudreau was so livid over the decision that the Capitals received an unsportsmanlike conduct penalty. Boudreau hadn't calmed down after the game, contending that Skrastins had made contact with Raycroft, not Ovechkin.

"What do you want me to say that I can't get fined for?" Boudreau said. "I mean, if you look at the call, Ovie doesn't touch the guy. Their guy slides into the goalie and takes him out of the play, and the one ref is telling me Ovie's in the paint. 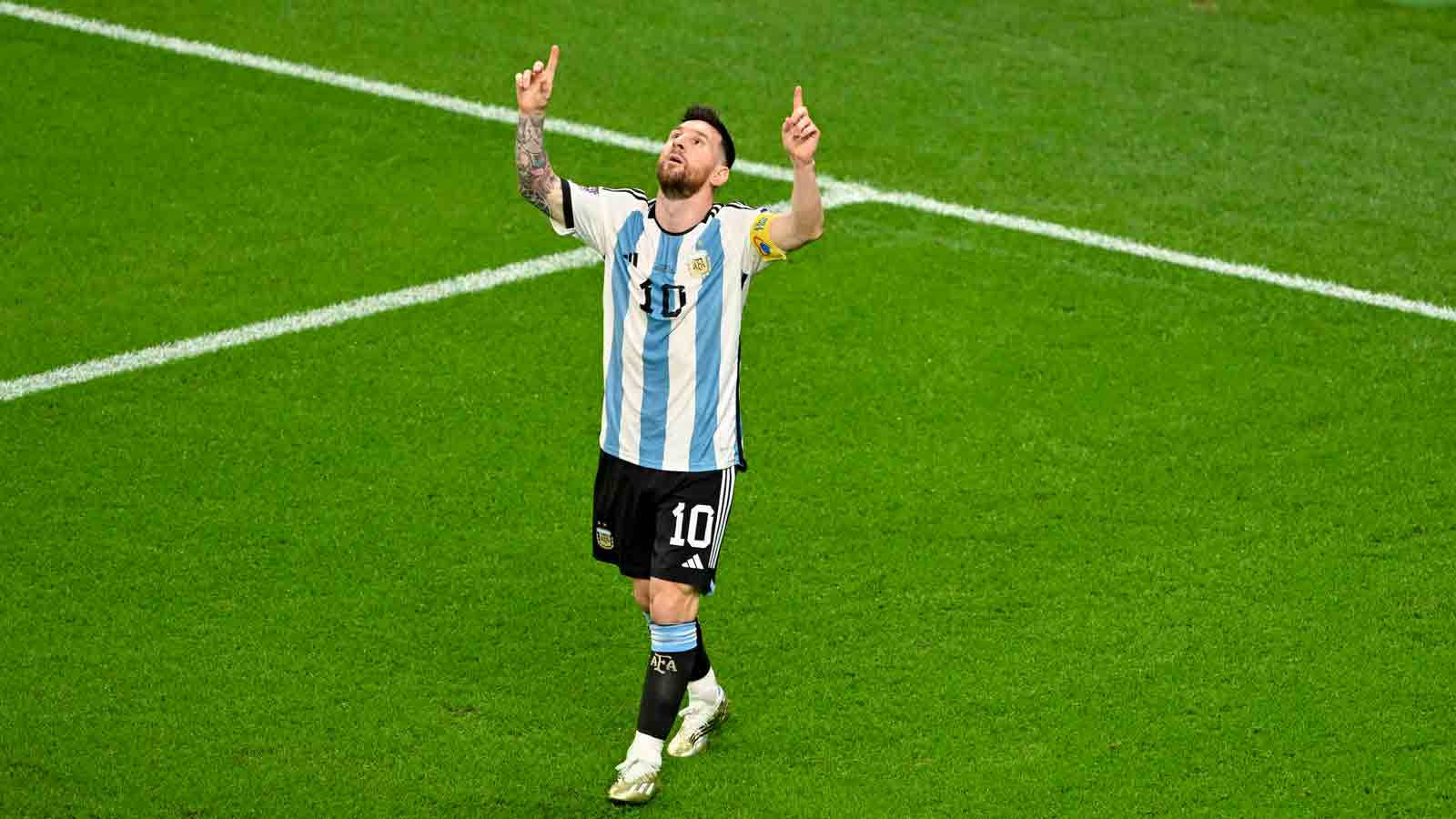 "Well, I want to know when that rule changed that you can't be in the paint, when you don't touch anybody and you don't interfere with anybody. ... It cost us two points. It's a bad call. Refs make bad calls, but at that time of the game, when you're down by one, you better be sure something is happening."

Ovechkin, whose goal-less streak reached nine games to match a career-long drought, refused to comment about the play.

Down the hall in the Stars' locker room, the focus was more on Raycroft in his fourth start of the season, giving Kari Lehtonen the night off.

"We had to have a great performance from our goalie," Stars coach Marc Crawford said. "He was absolutely terrific. It's a much bigger win when you get a performance like that from your backup. Sometimes you need your guys to rise to the challenge and Andrew didn't let them down. It was huge for him, huge for us."

Mike Knuble struck on the power play and Michal Neuvirth stopped 19 shots for the NHL-leading Capitals.

Dallas capitalized on its third power play of the second period at 13:29 when Ribeiro broke up a scoreless game, finding space in front of the net and firing the rebound of Brad Richards' shot past Neuvirth at 13:29.

Knuble tied it at 10:18 of the third period, scoring from low in the left circle off Mike Green's cross-ice pass.

Segal put the Stars back in front 20 seconds later on a shot from beyond the right circle that fluttered into the upper left corner of the net past a late-reacting Neuvirth.

Washington built a 14-7 shots advantage in the scoreless first period, with Raycroft turning in a strong opening 20 minutes. Raycroft kept the game scoreless early in the second period with a flashy glove save on Green with 22 seconds left on Washington's first power play.

"They have two of the top five players in the world (Ovechkin and Semin)," said Raycroft, who improved to 6-3-1 for his career against the Caps. "They're dangerous. We did a great job. I don't remember any real good rush chances they had. They're the best in the best league in the world. You have to be sharp."

Ovechkin was involved in a scrap with Dallas' Adam Burish at the end of the opening period, earning Ovechkin a roughing minor.

Burish checked Marcus Johansson cleanly near center ice, and Ovechkin took exception, jumping on Burish as players from both teams piled on the pair before punches could be exchanged.

Asked what the Stars did to shut him down, Ovechkin said, "Nothing. They played hard, we played hard. They had too many power plays and we don't. We dominated the first period and they had too many power plays in the second period. They just controlled the second period. And in the third period, we bounced back, we scored a goal, but the referee didn't recognize it."

NOTES: The Stars are 4-1-1 in their last six against the Capitals and 16-4-3 against Washington since moving to Dallas in 1993. The teams met for the only time this season. ... Last season in Dallas' 4-3 victory, Ovechkin had two goals and 10 shots.