Area teams remaining in the playoffs are dwindling quickly and with some teams in the state title round this weekend and others in the state semifinals, there are a few games to watch out for.

Pilot Point (14-0) vs. Kirbyville (11-2), 3:30 p.m. Saturday, San Marcos' Bobcat Stadium -- The Pilot Point Bearcats have been on a mission all season since being ousted in the state semifinals last year, and the intensity surrounding that mission was heightened last week when tragedy hit the program. Days before their state semifinal win over Brady, the father of star RB Jarman Johnson and safety Willie Davis died after a battle with cancer. His last words to his sons: "Go win state," as Johnson told the Denton Record-Chronicle. Johnson rushed for 238 yards and three scores in that game, and will lead the underdog Bearcats against a similar team with a stout defense and strong rushing attack for the Class 2A Division I state championship. Kicker Ruben Martinez will kick his third game-winning field goal in the postseason to win the game as time expires. Prediction: Pilot Point 27, Kirbyville 25.

Euless Trinity (12-2) vs. Round Rock Stony Point (13-1), 2 p.m. Saturday, Waco ISD Stadium -- Running back Terrance Tusan & Co. will need to keep long drives alive and keep a potent Stony Point offense off the field that is averaging 433 yards per game. The Trojans have been on a tear since dropping early games to Allen and Cedar Hill in nondistrict play but will need to play a near-perfect game to remain alive in the playoffs and give DFW a 5A state title game participant. Prediction: Round Rock Stony Point 28, Euless Trinity 23. 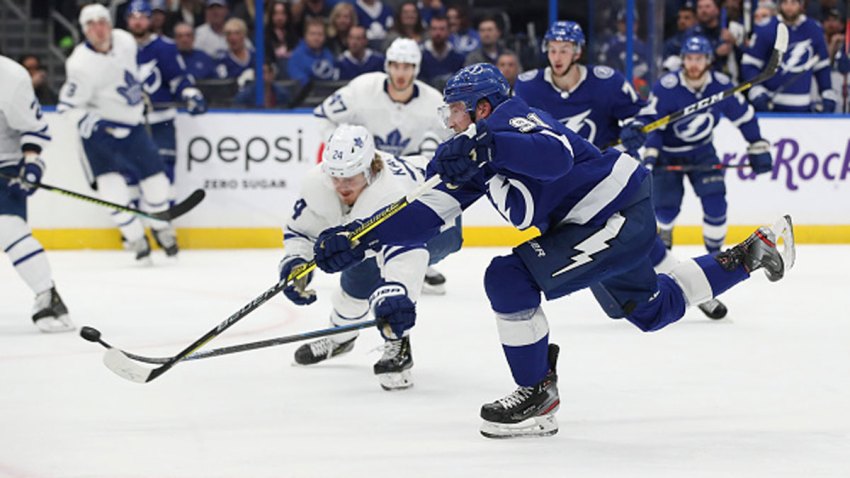 Lightning's Stamkos Ruled Out for Start of Stanley Cup Final 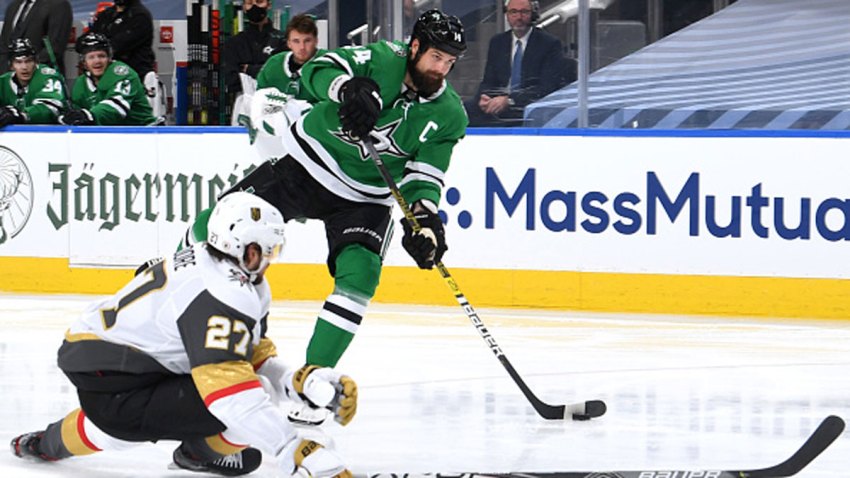 Guyer (13-1) vs. Longview (13-1), 7:30 p.m. Saturday, Dallas' Kincaide Stadium -- Guyer's Cinderella 2008 season came to an end in this very round last year, and to this very team. Both teams return a majority of their players pointing to a possibly similar game to last year's 41-30 Longview win in a game Guyer led going into the fourth quarter. Guyer's defense has been very opportunistic this year in the takeaway department, and never was that more true than in Saturday's win over crosstown rival Ryan, when Guyer picked off all-world quarterback Scotty Young five times. If they can get a few turnovers and take care of the ball, Guyer should be good to go, but it won't be easy to stop the Lobos' high-powered rushing attack. Prediction: Guyer 35, Longview 30.

Adam Boedeker is a sports writer/award-winning blogger for the Denton Record-Chronicle. He wishes every day was White Elephant Day. But maybe it wouldn't be as cool in that case?