The Texas Rangers made a big move earlier this week when they announced the acquistiion of Milwaukee Brewers veteran starter Yovani Gallardo, who they got via trade for three prospects and cash. It was a big deal for the Rangers because it strengthened arguably the biggest question mark (other than health) the Rangers are facing heading into 2015 — the starting rotation.

If all goes as planned, the Rangers could have another big name added to the rotation after the July all-star break in the form of young lefty Martin Perez, who is recovering from Tommy John surgery last May after he started the year 4-0 and was named the Rangers' Player of the Month for April after he tossed two straight complete-game shutouts.

Perez said the plan is for him to return after the all-star break, and so far he has been happy with his rehab and his progress, as he is now throwing from 105 feet. 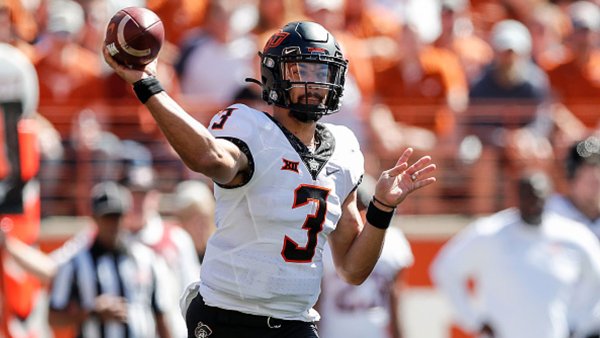 Perez was off to a very promising start last season and appeared well on his way to picking up the slack left by the early injuries to Derek Holland and Matt Harrison and the uncertainty at that time of Colby Lewis.