The Teams: The Panthers put on a dominant display for a half before nearly succumbing to the two-time defending conference champs on Sunday, while the Cardinals overcame some questionable coaching to top the Packers in overtime.

Past Meetings: The Panthers hold a 9-5 edge in the all-time series, including a playoff win over Arizona last year in Charlotte. The teams didn't meet this season. 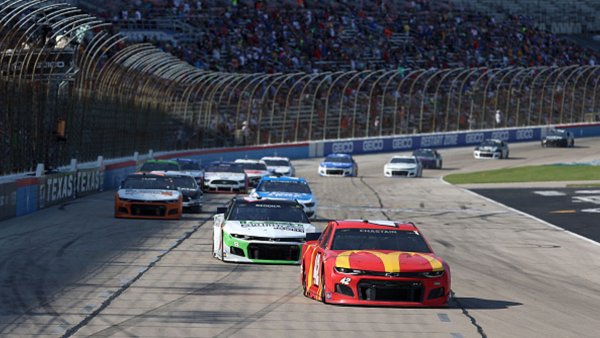 Who's Hot: Larry Fitzgerald, the ageless wonder and overall good guy, had a phenomenal game which was bolstered by his performance in overtime. He scored the game winner and had eight catches for 176 yards, including the 75-yarder on overtime's first play that set up the second play — his game-winning touchdown. Carson Palmer's numbers look good (349 yards, 3 touchdowns) but he also had two picks and didn't actually play well enough to beat the Panthers this weekend.

Cam Newton had some pretty pedestrian numbers, but the MVP favorite did enough to win, completing 16 of his 22 pass attempts for 161 yards and a touchdown to Greg Olsen. Jonathan Stewart returned from an injury layoff to rush for 106 yards and two touchdowns.

Who's Not: Cardinals rookie running back David Johnson had been superb in recent weeks, but he struggled to gain anything against the Packers, rushing for just 35 yards on 15 carries.

The Panthers defense was fantastic in the first half, even scoring on a Luke Kuechly pick-6 but they were equally awful in the second half as the Seahawks basically scored at will and nearly came back from a 31-0 halftime deficit.