Detwiler Getting Another Shot out of Necessity

Ross Detwiler will pitch on Tuesday night for the Rangers against the same Seattle Mariners he made his last start against, and he'll be doing it on eight days of rest. Chances are, Detwiler is going to be awful again, just like he's been in his first three starts, but the Rangers are hoping he's finally figured something out and can be a productive starter for them.

Detwiler was awful in his Rangers debut in Oakland, and he was nearly as bad the next start in Texas against the Angels. But his worst start of the season might've been that last one in Seattle when he was spotted a five-run lead in the third inning and then failed to get out of said inning.

The Rangers are being forced into this position for a couple of reasons. First off, they traded for Detwiler and want to get something out of him and they know he's a guy that has succeeded as a starting pitcher before in Washington. 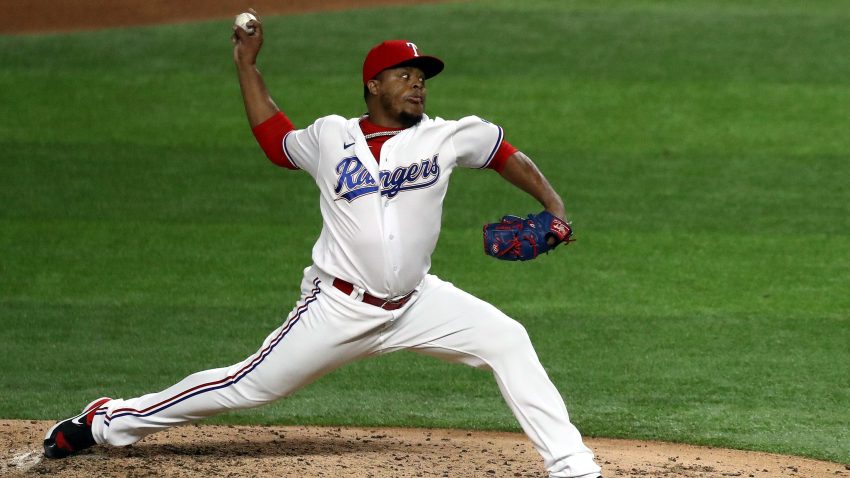 Secondly, the Rangers probably don't have much of a choice other than to give Detwiler another start. That's because Nick Tepesch is on the 60-day disabled list and Chi Chi Gonzalez isn't ready for the majors yet, and the Rangers seem set on waiting until he is just that.

Don't expect anything good from Detwiler tonight, but maybe that eight days of rest and working with Mike Maddux can fix whatever ailed him, mainly the fact that he's not getting ground balls and he's a groundball pitcher.