The Rangers own two of the brightest prospects in all of Major League Baseball in Joey Gallo and Nomar Mazara. So, what do you know, general manager Jon Daniels has his fingers crossed that we don’t see either of them in Arlington, until at least after the All-Star break.

“I hope they don't make the club,” Daniels said earlier this week on KRLD-FM. “I hope they go down and get experience. My expectation is that they're both going to have big camps.”

Mazara is a 20-year-old outfielder with all the tools. And Gallo got a taste of the majors last season, hitting six homers early in his call-up but ultimately striking out in half of his plate appearances (57 of 123 at-bats).

Ideally, Daniels would like to see both get experience and have success at Triple-A Round Rock before contemplating a late-season move to help Texas’ big club. 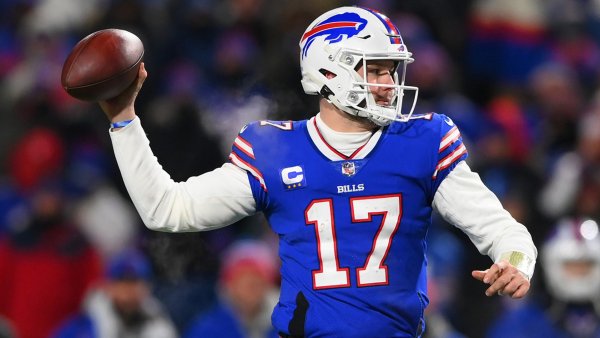 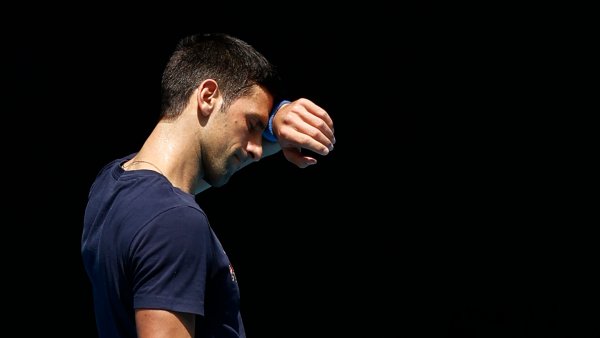 “They're very talented,” Daniels said. “They're going to be ready to roll probably before some of the veteran guys are and they're going to look very good in camp. I think we are cognizant as a group that these guys are extremely talented. They're also relatively inexperienced. We pushed Joey last year. We did it, I think, for the right reasons. At the time, he kind of gave us a spark for a period but that inexperience showed up. Hopefully he'll be better for it and come out of it. Those are guys I view probably more down the line during the second half or sometime during the season. You know they're going to come into camp ready to compete ready to win the job. Hopefully other guys are healthy and step up to give those guys some time.”