Sadly, it was only the second biggest disappointment endured by the Cowboys’ fan recently.

“I was greeted by the Dallas Cowboys’ mascot,” James told reporters at American Airlines Center in advance of tonight’s Cavs-Mavs game. “That’s what happened.”

James, who played along with the surprise by donning a giant, foam Cowboys’ hat, was so cheerful when reflecting on the football team’s disappointing season. James attends a game or two per season at AT&T Stadium and often tweets his emotions after games. 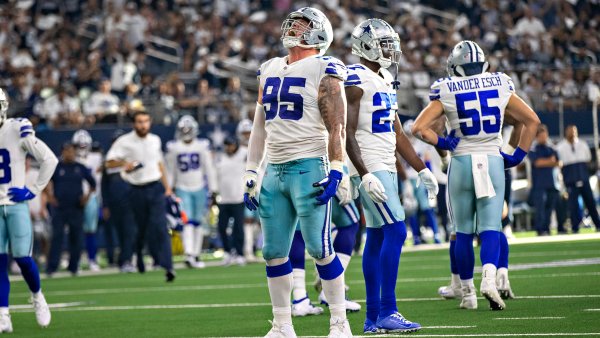 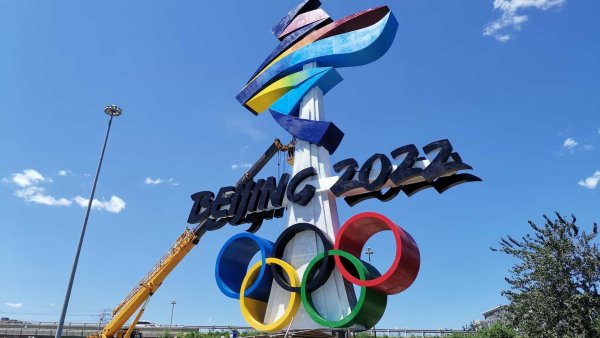 So what’s his reaction to a season that started with Super Bowl aspirations but ended in 4-12 futility?

“Same as every Cowboys fan,” he said glumly.

There are lot of reasons to despise James, but his raw and open loyalty to the Cowboys – win or lose – isn’t one of them.