Chirinos Apparently Ahead of Schedule

Robinson Chirinos was supposed to be the Rangers' frontline catcher this year with Bryan Holaday serving as a defensive-minded backup.

That lasted pretty much a week before Chirinos fractured his forearm early in the year and was set to miss three months.

Now, with more than a month until his likely schedule return, Chirinos appears to be ahead of schedule and only a couple of weeks away from a possible return to the big leagues.

That's great, but really, have the Rangers missed him that much? The answer, to date, is no. 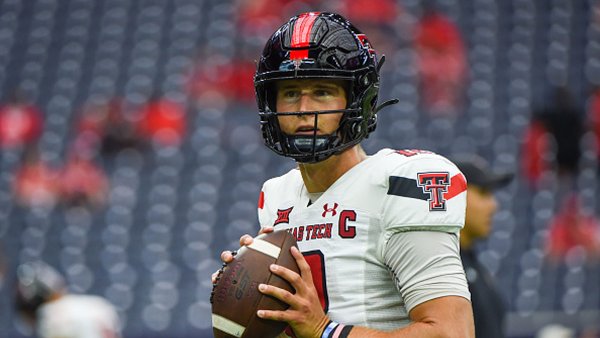 The Rangers' current two catchers, Holaday and Bobby Wilson, who was reacquired from Detroit just a couple of weeks ago, have been plenty capable at the plate. On top of that, they've obviously been handling the pitching staff well as the Rangers' rotation is currently the best in the American League nearly two months into the season.

The duo have combined to hit .260 this year with three homers and 19 RBIs, and Wilson, in particular, has been a madman since returning. In his 11 games with the Rangers this year, he has 11 hits and 11 RBIs, including two grand slams.

Sure, you can't expect that offensive production to continue, and Chirinos is the more polished hitter of the three, but they've done their job in his absence. It's great Chirinos is ahead of schedule, and he'll once again be the guy when he returns, but give Wilson and Holaday a ton of credit for what they've done so far.