The plans mark the latest addition to the former New York City mayor’s campaign platform, and puts him in line with other Democratic candidates who have called for shoring up Social Security benefits and the program’s long-term solvency

Mike Bloomberg released plans to shore up Americans’ retirement on Sunday, promising to increase Social Security retirement benefits and create a government-backed savings plan for workers at all income levels.

“Americans who have worked for decades deserve the opportunity to retire without facing constant financial pressure, and, as president, I will strengthen Social Security to allow seniors to do just that,”Bloomberg, who is a contender for the Democratic presidential nomination, said in a statement.

The announcement marks the first time Bloomberg has indicated the direction in which he plans to go with regard to Social Security. Repairing the program’s solvency and expanding benefits has become a key part of several presidential candidates’ plans, including Sens. Bernie Sanders, I-Vt., and Elizabeth Warren, D-Mass., as well as former vice president Joe Biden. 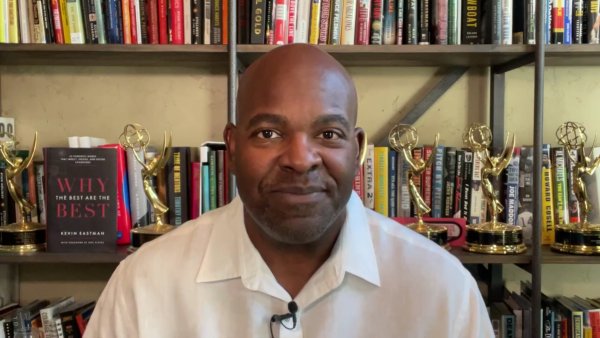 In his announcement, Bloomberg focused on President Donald Trump’s record on the issue.

“When he was running for office, Donald Trump promised not to touch Social Security, and yet as president he’s proposed cuts,” Bloomberg said. “When I’m in the White House, I will keep my word to seniors and to the American people.”

It also calls for improving benefits for those who rely on them. Exactly how much benefits would be increased under Bloomberg’s plan was not disclosed.

Democratic rivals including Sanders and Warren have backed similar initiatives. Sanders has proposed giving a benefit increase of $1,300 per year to individuals with $16,000 or less in annual income. Warren’s plan, meanwhile, calls for raising benefits by $200 per month, or $2,400 per year, for all current and future beneficiaries.

To pay for benefit increases, most proposals generally call for raising the payroll tax or the wage base. The Social Security tax is currently 6.2%, or 7.65% with Medicare, which is paid by both employees and their employers. Currently, only earnings up to $137,700 are subject to those Social Security levies.

Bloomberg’s plan does not stipulate whether he would increase those thresholds.

Cost-of-living adjustments are currently based on the Consumer Price Index for Urban Wage Earners and Clerical Workers, or the CPI-W, from the Bureau of Labor Statistics. Some advocates have called for another index, called the CPI-E, a price index specifically for the elderly, to be used instead. That index, however, is still considered experimental.

Bloomberg’s plan also calls for putting Social Security on “sound long-term footing.” Currently, Social Security’s trust funds are projected to run out in 2035, at which point 80% of promised benefits will be payable, according to the most recent estimates from the Social Security Administration.

Experts generally agree that repairing the program will require tax increases, benefit cuts or a combination of both. Bloomberg’s plan does not include details on how he would extend the program’s solvency.

The plan would work by automating contributions from all workers, while low-income workers would be eligible for a government match on their contributions. The savings would be invested in low-risk funds and could mimic popular retirement savings options such as IRAs or 401(k)s.

In addition, the proposal also calls for supplementing income for low-income individuals who work past retirement age and family caregivers who are out of the work force by expanding the earned income tax credit.

That includes previously proposed initiatives to address gaps in Medicare and Medicaid coverage, such as dental, hearing and vision care.

His plans also aim to protect seniors’ housing by increasing rental assistance, helping to prevent evictions and supporting building modifications so seniors can age in place.

The field of Democratic 2020 presidential candidates is narrowing. Here's who is still in the race.