Putting Heat on Push to Legalize Sale of Home-Baked Goods

A bill up for consideration in the Legislature would make it legal to whip up a cake or a batch of cookies for a bake sale.

Under a little-known Texas law, it's illegal to sell any food item produced in a home kitchen.

"People don't even know about this," said a North Texas home baker who did not want to identified. "They're always like, 'Oh, you're not allowed to do this?' I'm like, 'No, we're not.'" 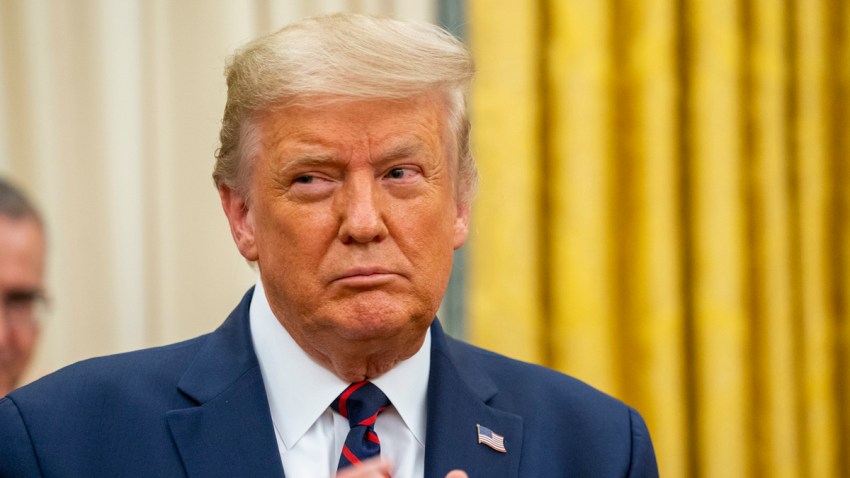 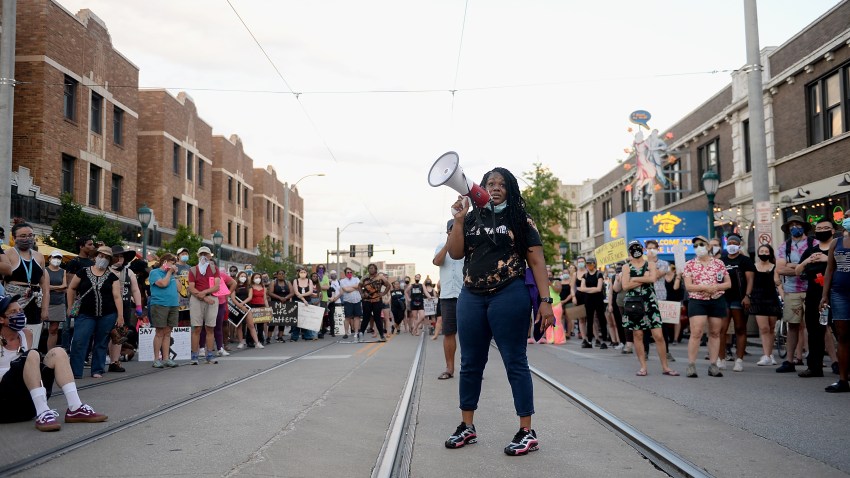 "I said, 'Well that's impossible. I can't redo my kitchen for a commercially licensed facility,'" she said. "I can't do that."

The woman discovered her passion for baking cakes about a year ago, but never realized it was illegal to start her own business in her kitchen.

She is self-taught, and makes everything from rock 'n' roll-themed cakes topped with guitars to Disney-themed cakes covered in fondant.

The Texas Cottage Food Bill would require licensing for home kitchens, and the owner would have to take a course in food safety.

"If it goes through, it can help a lot of stay-at-home moms like myself make an income," the baker who did not want to be identified said.

Under the proposal, jams, jellies, syrups, flavored vinegars and mustard, herb and spice blends, candies, breads and baked goods could be produced in home kitchens.

Only direct consumer sales would be allowed -- no Internet sales, wholesales or sales to food-service establishments.

In addition, each item would have a label listing the ingredients and a warning reading "made in a home kitchen that has not been inspected by a state or local health authority."

Eleven other states in the country already have similar laws in place. Six other states are considering similar bills.

Oregon passed the first such measure in 2009.

The Texas Baker's Bill was introduced in the Texas Legislature in 2009. It made it through committee but then died without a vote.

One reason cited for the bill's failure was that "baking" was too narrow.

This year's bill has a lot of support among home bakers.

A home baker in Austin created a website in 2007 with a letter-writing campaign to drum up support for the measure. There is also a Facebook page for the Texas Baker's Bill.

Home bakers say they want to come out from the shadows and earn an honest living with the goods they make. But the ultimate fate of the Texas Cottage Food Bill won't change their passion.

"I will continue doing it because I love doing," the baker who did not want to be identified said. "I can't stop."