"This whole thing has been a nightmare," one Texas woman said

After unusual icy weather left millions of Texans without power, some are facing another crisis: Sky-high electricity bills.

The surge in pricing is hitting people who have chosen to pay wholesale prices for their power, which is typically cheaper than paying fixed rates during good weather, but can spike when there’s high demand for electricity. Many of those who have reported receiving large bills are customers of electricity provider Griddy, which only operates in Texas.

Among them is Susan Hosford of Denison, Texas. On a typical February day, she pays Griddy less than $2.50 for power. But the one-day cost spiked to hundreds of dollars after the storm. In all, she was automatically charged $1,346.17 for the first two weeks of February, which was more than she had in her checking account, causing her bank to charge her overdraft fees and affect other bills.

“This whole thing has been a nightmare,” she said.

Crippling winter storms in Texas, destructive wildfires in California, devastating hurricanes in the Caribbean. Climate change is making extreme weather the new normal. Dr. Sweta Chakraborty, a risk and behavioral scientist, joined LX News to explain how climate change has altered the dynamics of the Earth to such an extent that “we’re basically on a brand new planet.”

WHAT ARE WHOLESALE ELECTRICITY PRICES?

Wholesale electricity prices fluctuate based on demand. Because natural gas pipelines and wind turbines froze up in Texas, there was less power available, but high demand for electricity, causing wholesale prices to shoot up, said Joshua Rhodes, an energy research associate at the University of Texas.

People are able to pay wholesale prices in Texas because it’s one of the only states that lets people pick which company it buys power from, Rhodes said. 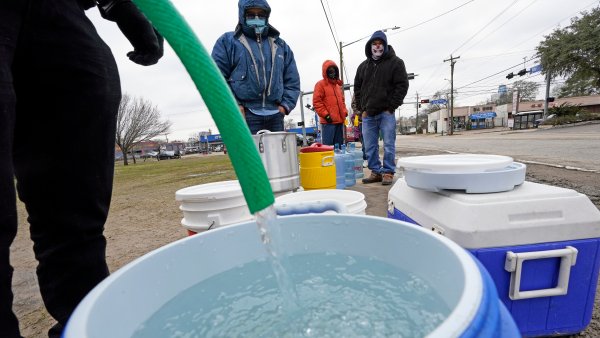 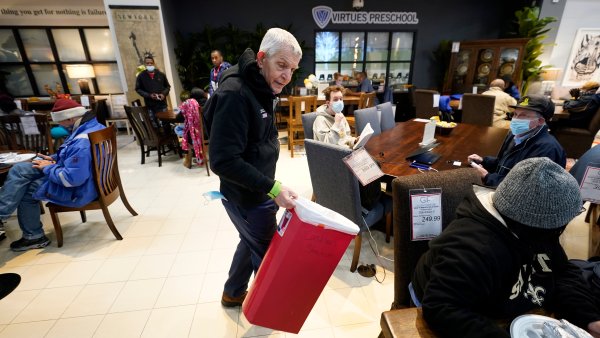 Power Failure: How a Winter Storm Pushed Texas Into Crisis

Griddy, which launched in 2017, charges $10 a month to give people a way to pay wholesale prices for electricity instead of a fixed rate. It warned customers of raising prices and urged them to switch providers. The company said wholesale prices returned to normal as of Feb. 20.

HOW MANY PEOPLE ARE AFFECTED?

Griddy said it has 29,000 members. It’s unclear how many other Texans also pay wholesale prices from other companies.

“We won’t get the full picture on the financial devastation for maybe 30 to 90 days,” said Ed Hirs, an energy fellow at the University of Houston.

A winter storm that swept across the country has left millions without heat and electricity in Texas. NBC Boston meteorologist Chris Gloninger joined LX News to explain what’s causing these extreme conditions and why Texas has been so hard hit.

WILL THOSE WHO GOT LARGE BILLS GET FINANCIAL HELP?

That’s unclear. Texas Governor Greg Abbott said Sunday that he is working with members of the legislature to address skyrocketing energy bills and “find ways that the state can help reduce this burden.” But he didn’t give specifics on what that may be. For the time being, the state has stopped companies from cutting off power for not paying.

Rhodes said bailing out customers may be a hard sell since they opted to pay wholesale prices and may have paid a much lower price than others for some time.