Hillary Clinton triumphed Tuesday in the Florida, Ohio and North Carolina presidential primaries, putting her in a commanding position to become the first woman in U.S. history to win a major party nomination. Donald Trump strengthened his hand in the Republican race with a big win in Florida but fell in Ohio to that state's governor, John Kasich.

Florida Sen. Marco Rubio ended his once-promising campaign after his devastating home-state loss, so the GOP primary is now down to three candidates: Trump, Kasich and Texas Sen. Ted Cruz.

Trump also picked up wins in North Carolina and Illinois, and was locked in a close race with Cruz in Missouri that NBC News called an apparent win for the billionaire businessman.

Trump told a victory rally, "This was an amazing night."

Trump is the only Republican candidate with a realistic path to the 1,237 delegates needed to clinch the nomination before the July convention. But his loss in Ohio kept hope alive for mainstream Republicans dismayed by his candidacy and suggesting the real estate mogul can still be stopped in a convention fight.

"The campaign goes on," Kasich declared at a victory rally. Now thrust into the center of a campaign that has been bitingly personal, Kasich vowed to "not take the low road to the highest office in the land."

A confident Clinton pivoted quickly to November during her victory rally, assailing Trump's hardline immigration positions and support for torture. "Our commander-in-chief has to be able to defend our country, not embarrass it," she declared. 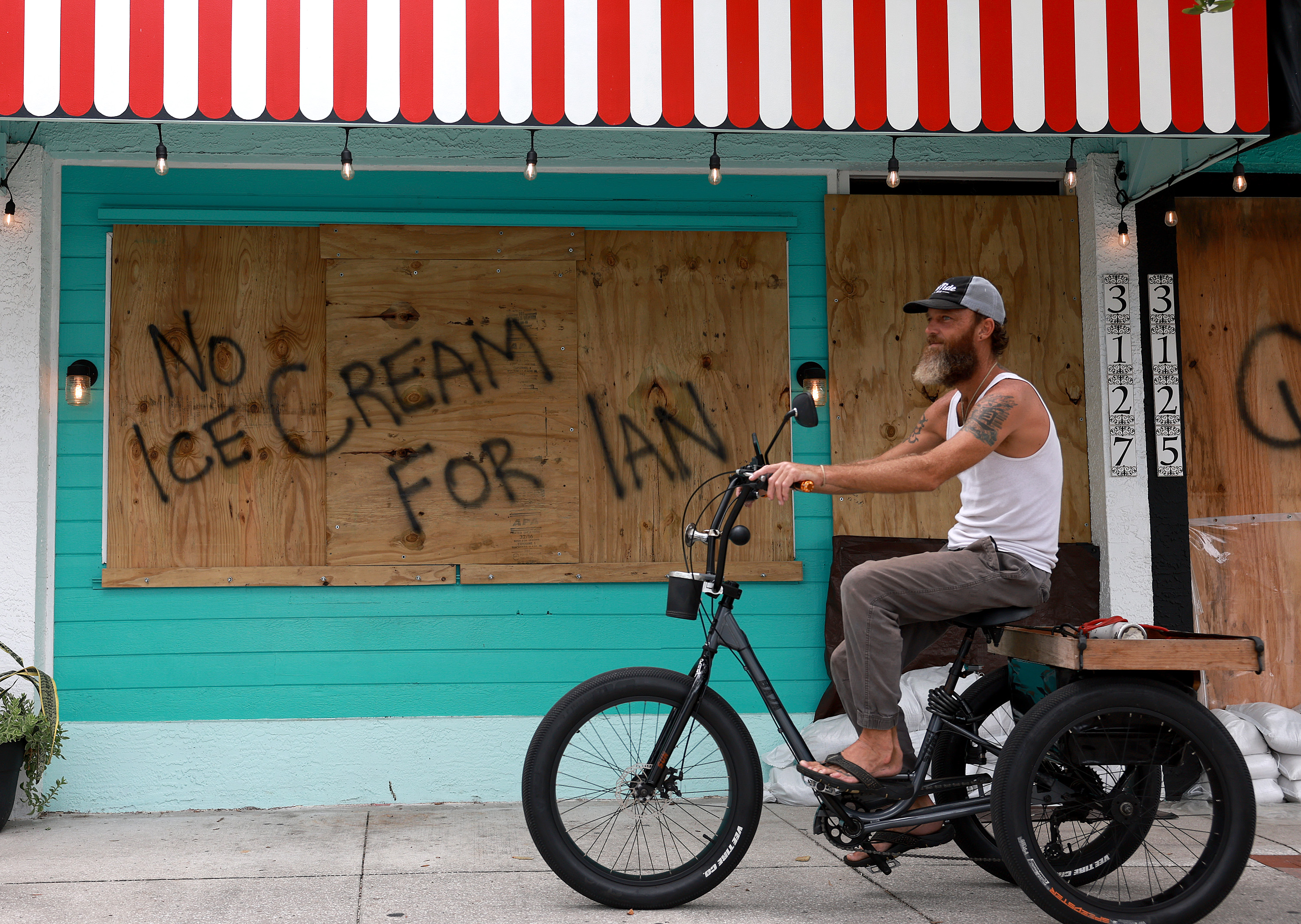 Underscoring Republican concerns about Trump, Rubio focused heavily on an implicit critique of Trump in a speech announcing he was dropping out of the race. The senator urged Americans to "not give in to the fear, do not give in to the frustration."

A favorite of Republican leaders, Rubio is the latest candidate to fall victim to an unpredictable election cycle and Trump's unmatched ability to tap into the public's anger with Washington and frustration with sweeping economic changes.

Clinton's victories in Ohio and Florida were a blow to rival Bernie Sanders and bolstered her argument that she's the best Democratic candidate to take on the eventual Republican nominee in the general election. Her win in Ohio was a particular relief for her campaign, which grew anxious after Sanders pulled off a surprising win last week in Michigan, another important Midwestern state.

Campaigning Tuesday in North Carolina, Clinton said "the numbers are adding up in my favor." She signaled an eagerness to move on to a possible general election showdown with Trump, saying he's laid out a "really dangerous path" for the country.

Votes were counted late into the night Tuesday in Missouri, where both the Democrat and Republican races came down to a margin of a few thousand votes. NBC News called Clinton and Trump the apparent winner in the state, while Clinton was also named the apparent winner in a tight race with Sanders in Illinois.

Trump entered Tuesday's primaries embroiled in one of the biggest controversies of his contentious campaign. The GOP front-runner has encouraged supporters to confront protesters at his events and is now facing accusations of encouraging violence after skirmishes at a rally last week in Chicago.

The atmosphere at his events has deepened the concern over his candidacy in some Republican circles. Rubio and Kasich have suggested they might not be able to support Trump if he's the nominee, an extraordinary stance for intraparty rivals.

His closest competition so far has come from Cruz, who has kept relatively close to the businessman in the delegate count and has been urging other candidates to drop out so he can take Trump on one-on-one.

After another good night for Trump, some Republicans were struggling to come to grips with the prospect of him becoming the nominee and desperate to find long-shot ways to stop him.

A group of conservatives planned to meet Thursday to discuss options including a contested convention or by rallying around a third-party candidate. While such no candidate has been identified, meeting participants planned to discuss ballot access issues, including using an existing third party as a vehicle or securing signatures for an independent bid.

House Speaker Paul Ryan, R-Wis., did not rule out the idea of being drafted by the party at the convention.

"People say, 'What about the contested convention?'" Ryan said in an interview with CNBC. "I say, well, there are a lot of people running for president. We'll see. Who knows?"

Despite concerns from party leaders, Republican voters continue to back Trump's most controversial proposals, with two-thirds of those who participated in GOP primaries Tuesday saying they support temporarily banning Muslims from the United States.

The exit polls were conducted by Edison Research for The Associated Press and television networks.

Trump's Florida victory brought his delegate total to 619. Cruz has 394 and Kasich 136. Rubio left the race with 167 delegates.

Clinton has at least 1,488 delegates, including the superdelegates who are elected officials and party leaders free to support the candidate of their choice. Sanders has at least 704. It takes 2,383 to win the Democratic nomination.