A Texas teenager who was suspended from school after helping a classmate who was having an asthma attack won't return to the school, the teen's mother said Monday.

Mandy Cortes said she will home-school her 15-year-old rather than have him return to Gateway Middle School in Killeen.

Anthony Ruelas was suspended for a day last week when he disobeyed his teacher by picking up his classmate and leaving the classroom to carry her to the nurse's office.

The teacher had emailed the nurse when the girl began suffering the attack and fell to the floor. A disciplinary form explained that the teacher was awaiting a response from the nurse when Anthony uttered an expletive about not waiting and picked up the girl, Cortes said.

School officials did not immediately respond to a request for comment Monday. The Killeen school district last week issued a statement that read, in part, that the district "applauds the efforts of students who act in good faith to assist others in times of need."

Cortes said the girl later told her son that she's OK and that she doesn't remember being carried to the nurse's office.

"I was proud of him for the way he handled the situation," Cortes said, saying her son has a big heart. 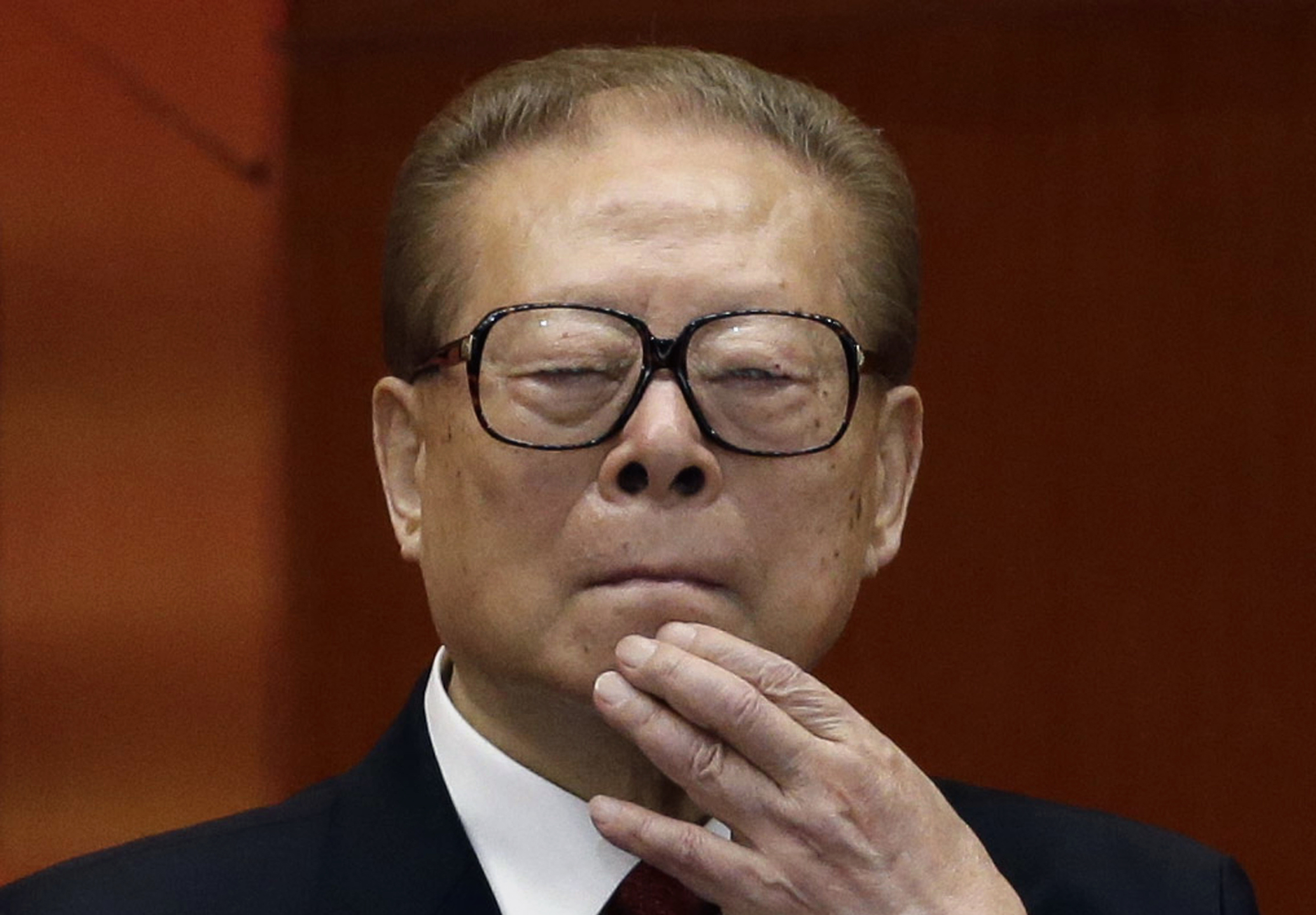 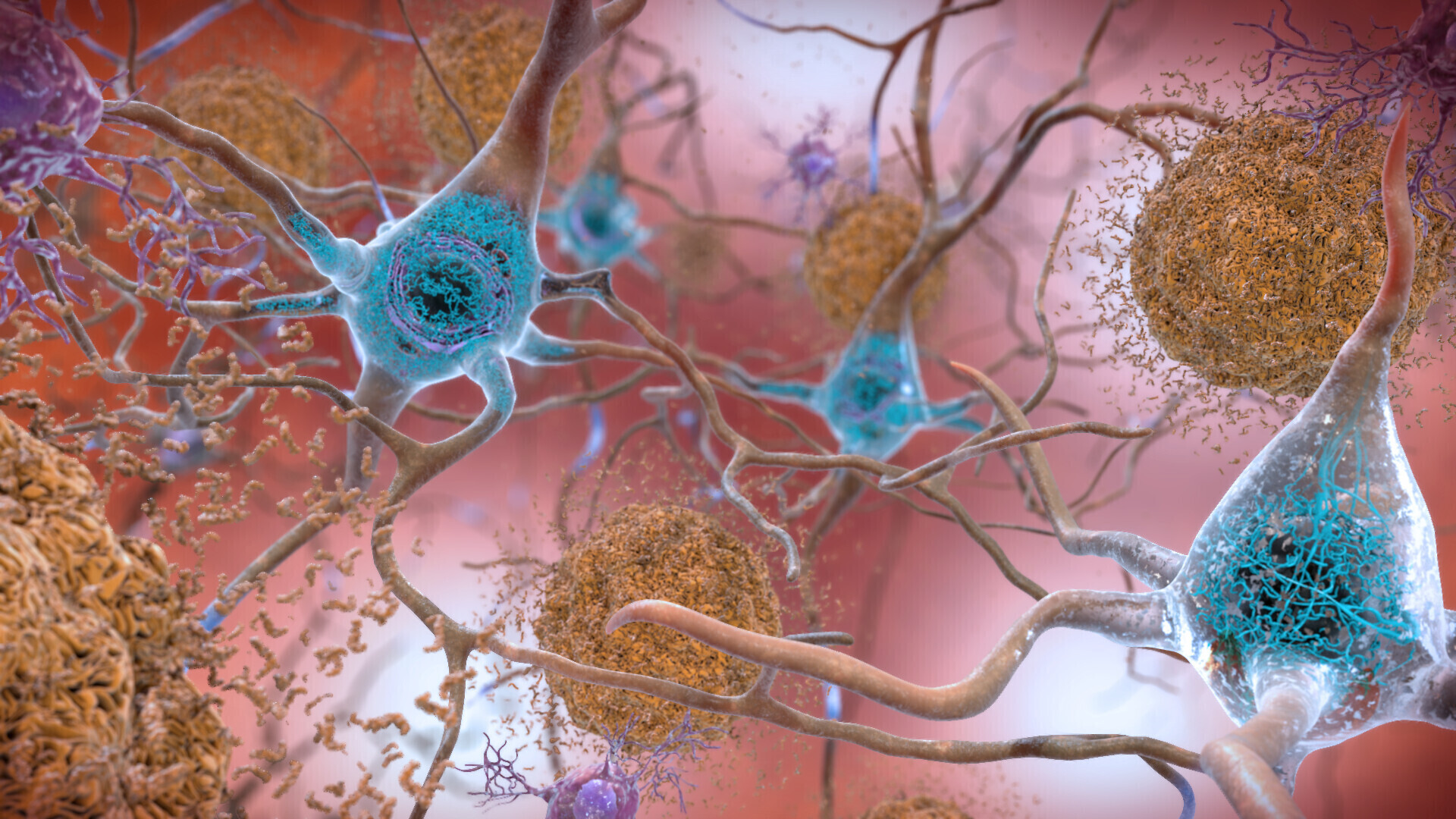 Cortes said she's been frustrated with the school as Anthony has worked to overcome a learning disability and last week's suspension persuaded her to home-school him. She may try to enroll him in a public school next school year.