Weisselberg, 73, was removed from positions with at least 28 Trump subsidiaries, according to filings with the Florida State Department that were first reported Monday by The Wall Street Journal. 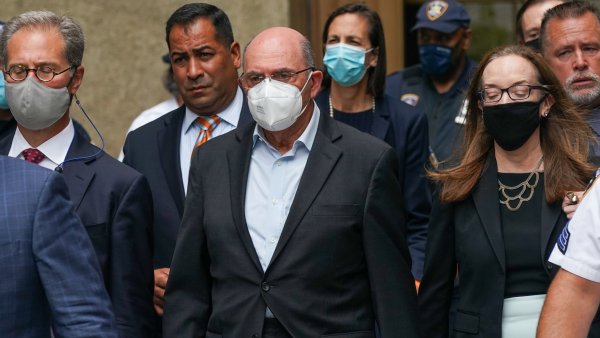 How Some Companies Play ‘Fast and Loose' With Executive Benefits: Trump's Charges, Explained 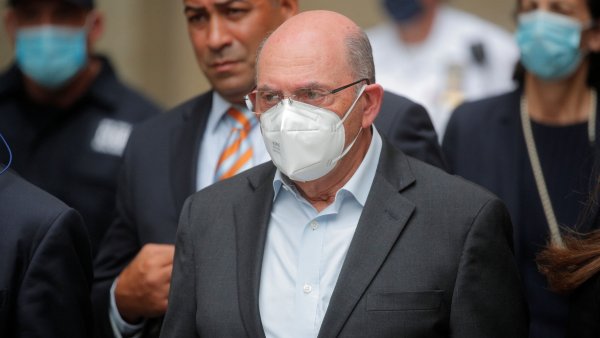