The Air Force helicopter was flying over Middleburg on Monday when it was shot from the ground nearby. One crew member was hurt

The FBI is investigating the shooting of a military helicopter during a training mission this week in Northern Virginia, injuring one crew member who was aboard, officials said Wednesday.

The Air Force helicopter was flying over Middleburg on Monday when it was shot from the ground nearby, according to authorities. The helicopter made an emergency landing at the Manassas Regional Airport, and federal agents were called to the scene to investigate, the FBI said in a statement.

The crew members aboard the UH-1N Huey helicopter, assigned to the 1st Helicopter Squadron at Joint Base Andrews, were on a routine training mission when the helicopter was struck by a bullet, the Air Force said in a statement.

The helicopter was about 10 miles northwest of the airport, near Middleburg, and was flying about 1,000 feet above the ground when it was hit, according to officials.

One crew member in the helicopter was injured but has since been treated and released from the hospital, according to authorities. The initial findings of the investigation show that the helicopter was struck by a bullet, causing some damage to the aircraft, though it landed safely, the Air Force said.

Agents from the FBI’s field office in Washington and from the bureau’s evidence response team were called to the airport after the shooting on Monday. The FBI said it was working alongside other law enforcement agencies, including the Air Force Office of Special Investigations, in order “to determine the circumstances surrounding the incident.” 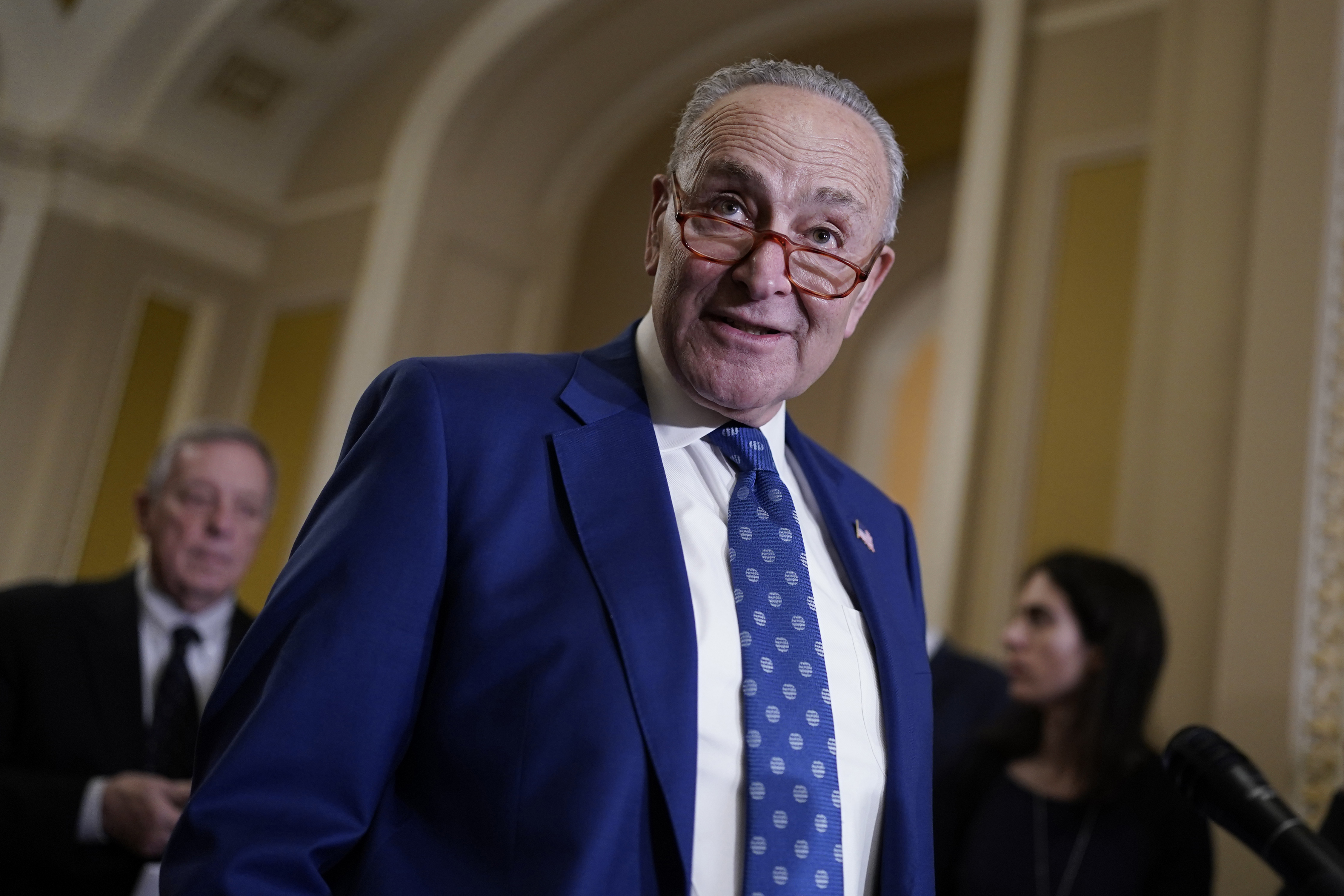 Senate to Vote on Landmark Bill to Protect Same-Sex Marriage Patty Prince, a spokeswoman for the city of Manassas, said the airport received a call from the control tower at 12:20 p.m. Monday about an inbound military helicopter that had an onboard emergency.

Investigators are also looking to speak with any witnesses and have asked anyone who was in the area at the time to call the FBI.