The city was required to "conduct an administrative investigation" of Lucas' "misconduct."

Lucas, who has been charged with murder in the fatal shooting of Jonathan Price outside a convenience store, has been moved to the Collin County jail.

Lucas had been with the Wolfe City Police Department for a little less than six months when the shooting took place, according to records from the Texas Commission on Law Enforcement. His prior law enforcement experience had been working as a jailer with the Hunt County Sheriff’s Office for about five months. 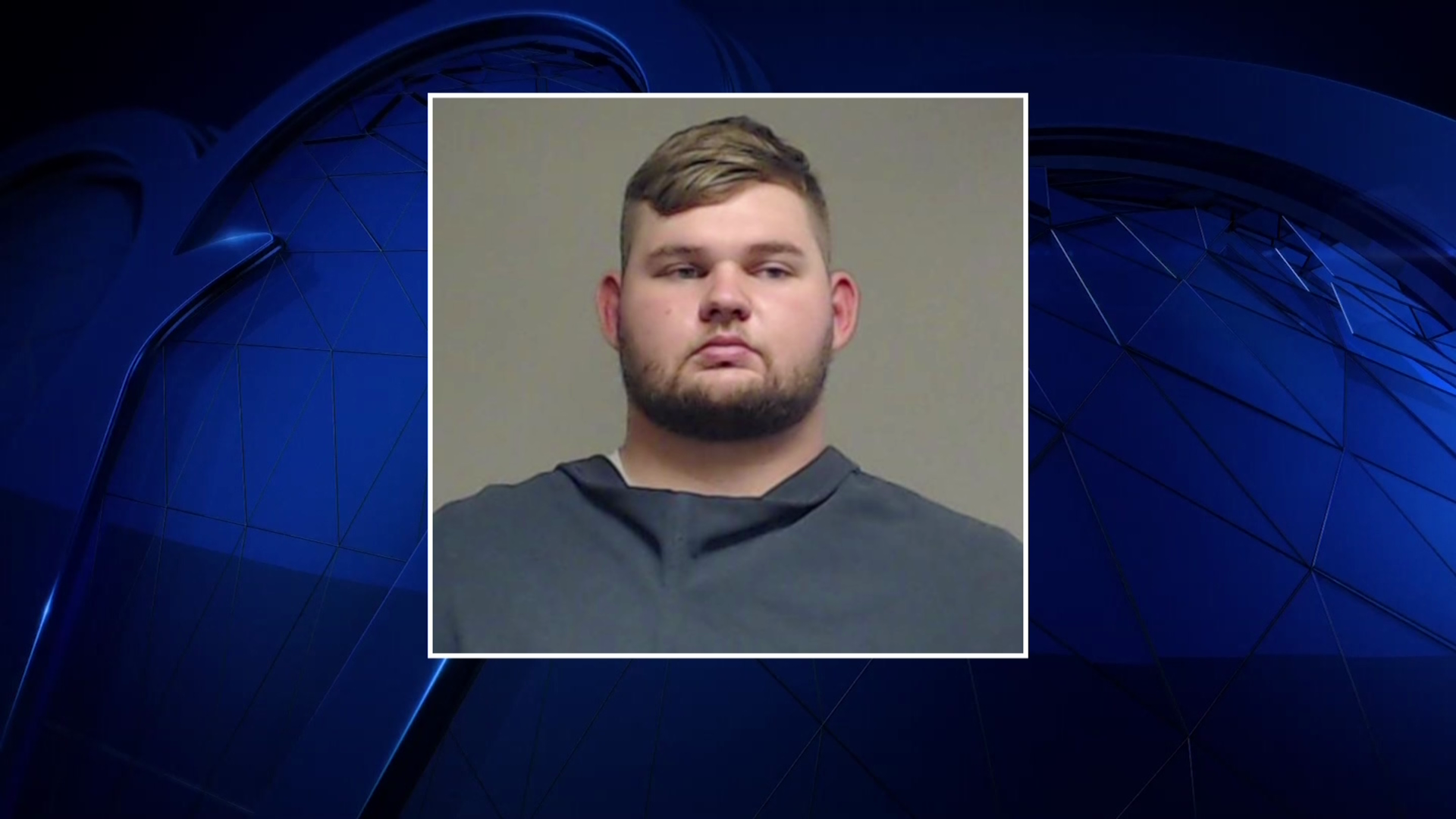 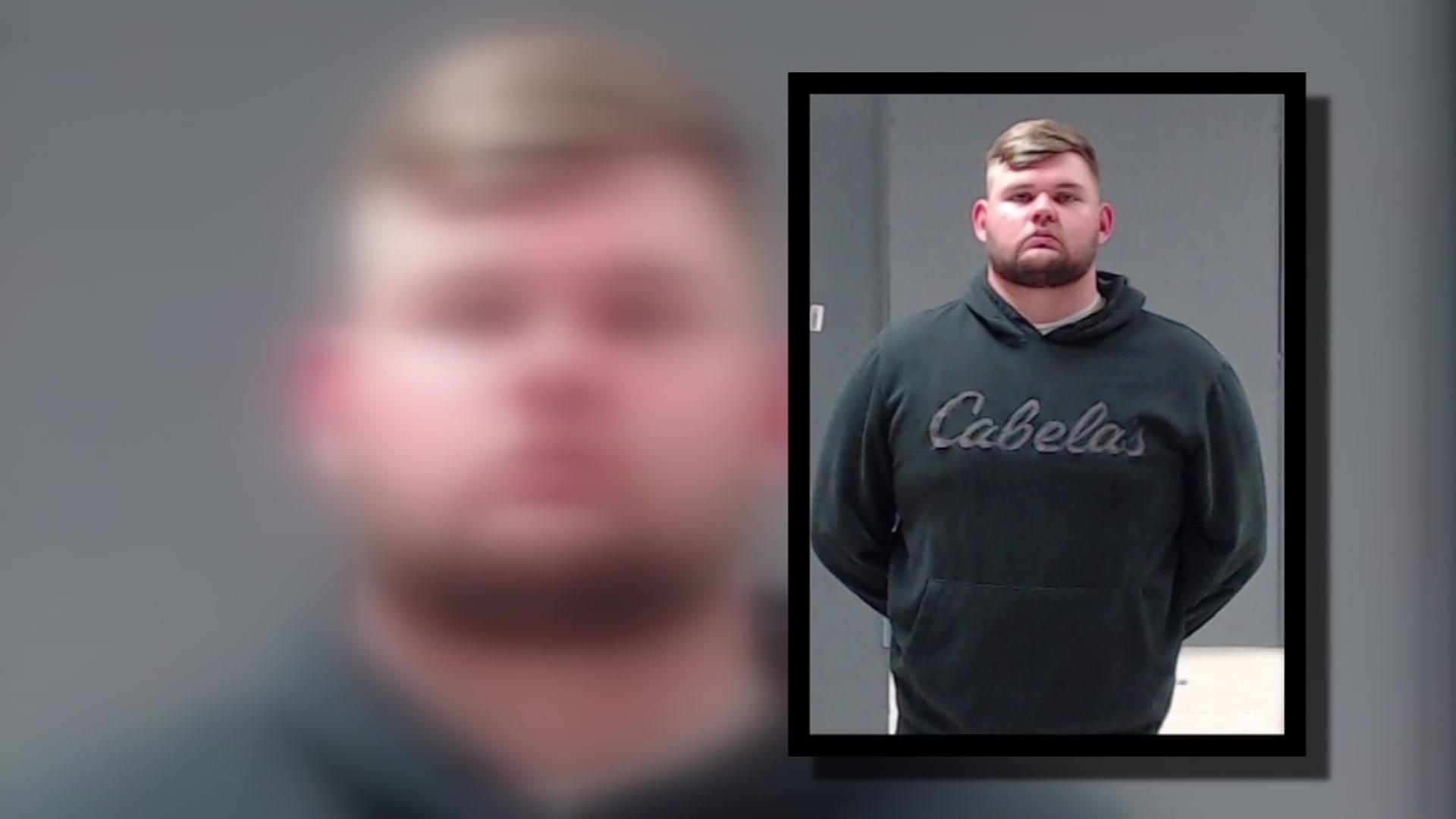 On Wednesday investigators with the Texas Rangers released the probable cause affidavit which partially describes what took place Saturday night.

Prices' family said witnesses told them he was trying to break up a domestic dispute and did nothing wrong. Meanwhile, the attorney representing Lucas, said the officer claims he followed the law and Price was an "aggressive assailant."

The third version of what happened appears in the affidavit that's less than two pages long. According to the affidavit, written by a Texas Ranger, the entire interaction between the two on Oct. 3 was captured on a body camera. That footage has not been released.

It states that on Oct. 3 at 8:24 p.m., Lucas, responded to a report of a disturbance at the Kwik Check Convenience store located at 103 S. Santa Fe Street.

The affidavit said that when Lucas arrived at the convenience store because of a “possible fight” he was greeted by Price, who asked the officer “you doing good” several times and extended his hand in a handshake gesture. Price apologized for broken glass on the ground, telling the officer someone had tried “to wrap me up.”

The affidavit says Lucas thought Price was intoxicated and tried to detain him. Price said “I can’t be detained” as Lucas grabbed at his arm and used verbal commands. When Lucas produced a stun gun, Price began to walk away.

After Lucas deployed the stun gun, which wasn’t fully effective, Price walked toward him and appeared to reach out to grab the end of the stun gun, the affidavit said. The affidavit said that Lucas then fired four times, striking Price in the upper torso. Price was later pronounced dead at a hospital.

In a statement Monday announcing that Lucas had been charged, the Texas Rangers said that Price “resisted in a non-threatening posture and began walking away,” and that the officer’s actions weren’t “reasonable.”

Lucas remained jailed Wednesday on $1 million bond. He was recently moved from the Rockwall County jail to the Collin County jail on behalf of Hunt County.

Thursday, there was an emergency city council meeting called to discuss the shooting and lawsuits that will likely be filed as a result. Before council members entered executive session, several residents spoke, some demanding body camera video of the incident be released. Once executive session ended, no action was taken and the council adjourned.

Price's funeral will be held Saturday at the high school football field in the city of about 1,500 people located about 70 miles northeast of Dallas.