At approximately 1:00 a.m., Dallas police responded to a shooting call in the 2700 block of Main Street. Upon arrival, officers found two women had been shot.

Police said the conditions of the the women, who were transported to local hospitals, are unknown at this time. 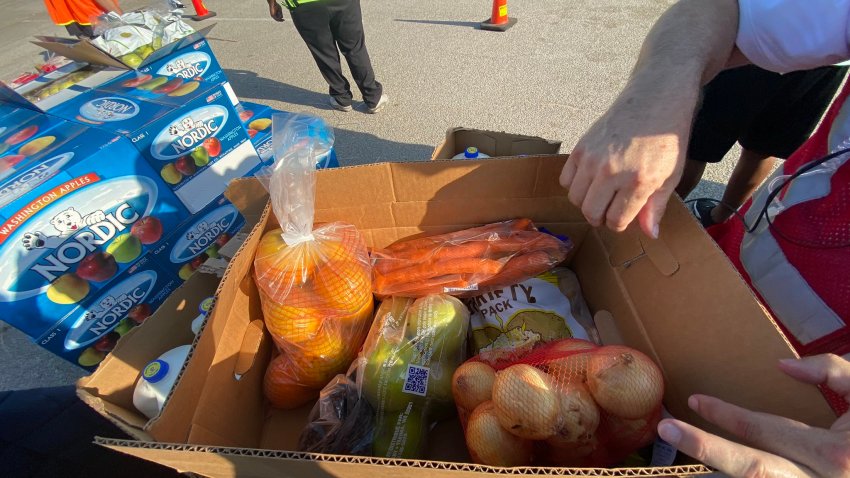 According to witnesses, the two women were not the target of the shooting. There was a disturbance between two other individuals that resulted in them firing shots, police said.

One victim told police she and the other woman were sitting outside at a table when shots were fired several yards away.