Immigration authorities stopped the truck near the border city of Laredo

Border Patrol agents in Texas discovered 76 undocumented immigrants, including 13 unaccompanied children, crammed inside the trailer of a big rig.

U.S. Customs and Border Protection said in a news release that agents at a Border Patrol checkpoint in Laredo stopped a truck Friday on the northbound side of U.S. 83 and questioned the driver regarding his immigration status.

The truck was referred to a secondary inspection, which led to the discovery of the trailer's human cargo, according to the CBP. 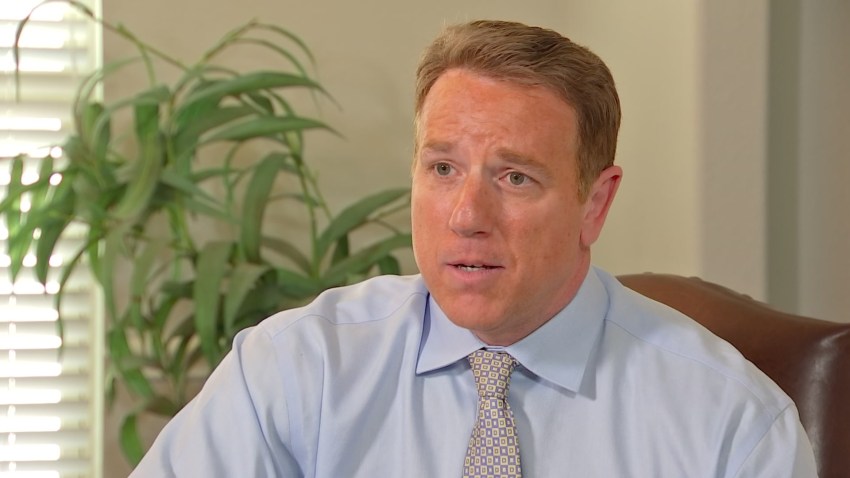 The undocumented immigrants from Mexico, Honduras, El Salvador and Guatemala were found in "good health," the agency said.  The driver, a U.S. citizen, was arrested and the semi-truck was seized by Border Patrol.

"These criminal organizations view these individuals as mere commodities without regard for their safety. The blatant disregard for human life will not be tolerated," said Laredo Sector Assistant Chief Patrol Agent Gabriel Acosta in a news release. "We will continue to work with our law enforcement partners to disrupt and dismantle these organizations and prosecute those responsible."

A photo of the overcrowded trailer shows dozens of immigrants sitting shoulder-to-shoulder while others lay sleeping on one another.

Border agents have reported an increase in the usage of semi-trucks to smuggle people. Last summer, 10 people died and nearly three dozen were hospitalized from heat exposure after they were crammed into the back of a sweltering tractor-trailer in Laredo and smuggled to San Antonio.

The truck driver, James Matthew Bradley Jr., initially told authorities that he was not aware of the illegal stowaways. He plead guilty to the deadly human-smuggling operation and could face life in prison. Bradley remains jailed awaiting sentencing.