No one won the Lotto Texas jackpot Wednesday night so the pot continues to roll over giving Texas players the game's largest prize in more than a decade.

With no jackpot-winning tickets sold for Wednesday's drawing, the game’s jackpot prize has grown to an estimated annuitized $40.5 million for Saturday drawing -- or $34.3 million with the cash value option. 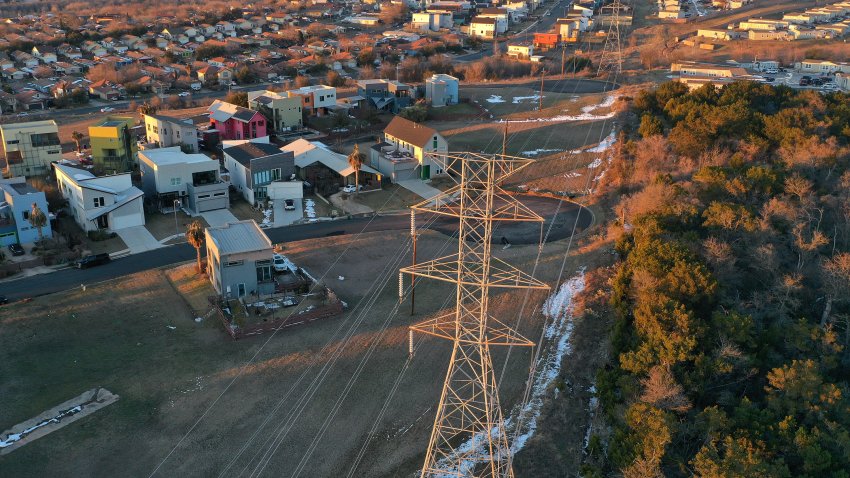 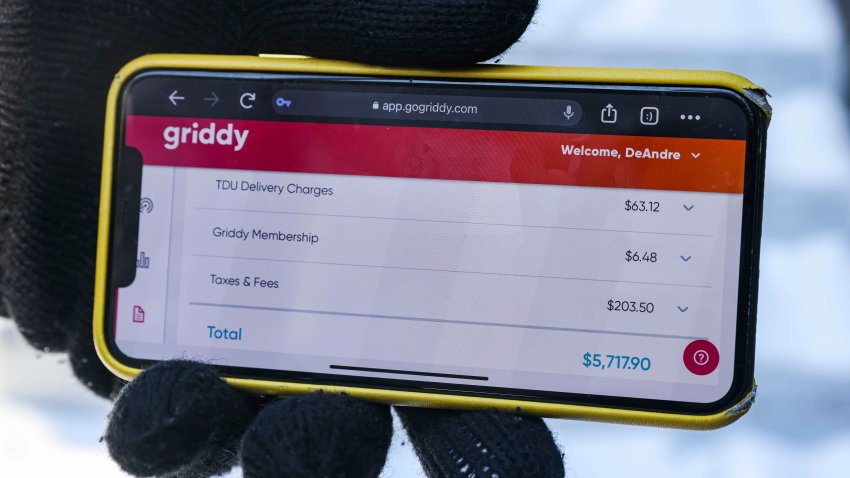