The Senate Education Committee will hear testimony about the "School Choice Bill."

The proposed Senate Bill 3 would re-route millions of dollars from public schools to families who prefer private, religious or home school.

Leaders in the Texas Senate are backing the bill. It also has support from Lieutenant Governor Dan Patrick.

This is not the first time a version of “school choice” has been introduced during the Texas Session. Lawmakers in favor of the bill are hoping there is enough support and momentum to see the new policy confirmed.

Critics of the bill are fighting to block SB 3. Thousands have rallied for and against the idea of education savings accounts (vouchers) and tax credits that would be created under the bill.

SB 3 could reroute millions of tax dollars away from public school classrooms.

“I like the idea of school choice, but choice within the public school system and Dallas ISD has engaged in some really innovative choice schools,” said David Lee, whose daughter attends one of Dallas ISD’s “choice schools.” “First we need to think about funding the schools that we do have. That’s the conversation we need to have. We need additional funding for our schools.” 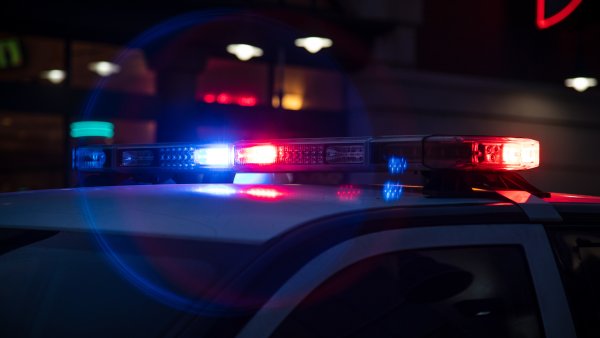 Judy Beverly, who was an in-school nurse for more than four decades, is concerned for the millions of students who are enrolled in public school.

“Everyone wants to take money away from the schools, and yet Texas does so poorly for their school children," she said. "For whatever reason, some moms and dads can’t get them to a ‘voucher school,’ and this new policy will take funding away from public schools. I don’t agree with that.”

Other concerns surround the lack of accountability over charter, private, and home school options.

“I think that schools need to operate under the same rules," Lee said.

Those in favor of the bill say providing parents with options will produce healthy competition.

“I think parents need to demand more. People don’t like change, and it can be scary, there are the unknowns and we like to be comfortable. I think to get to the next level we have to stretch ourselves,” said Shannon Braun who has a child currently enrolled in private school.

“I can see the difference, between what she was taught and what my son is being taught. In private school it’s not about the standardized tests, it’s about comprehension and teaching students how to become leaders,” she said.

Antanette Malone who recently enrolled her first grader into a Dallas charter school is happy with her decision.

“Charter school teaching is better because you’re not just focused on one aspect which is taking a test at the end of the year. You also get more parent involvement in charter schools,” she said.

Each parent has the same goal, making sure their child has a quality education.

The hearing for Senate Bill 3 starts at 9 a.m.