In Texas, it seems almost as common for travelers in airport security lines to forget they are carrying a handgun as it is for them to fail to take off their belts or shoes.

A bill that passed the House on Thursday would forgive concealed handgun license holders for such lapses.

Republican Rep. Drew Springer's measure would protect from being arrested a licensee who is caught in security with a handgun and immediately leaves the area.

The offense is currently a state felony. In 2013, Rep. Drew Darby was arrested in Austin after officers found a loaded pistol in his carry-on luggage that he said he'd forgotten about. 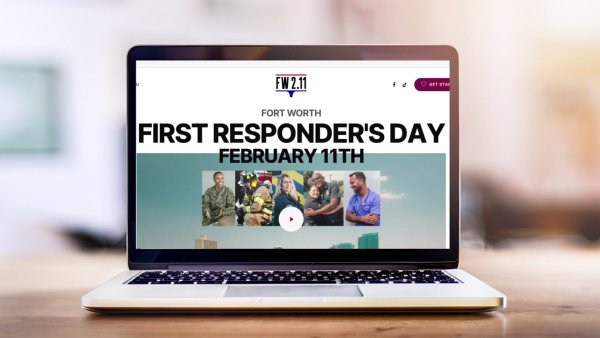 Fort Worth 35 mins ago

The Transportation Security Administration confiscated 2,212 guns at airports in 2014, including 350-plus in Texas.

The bill now heads to the Senate.