Teen Vaping Use, Illnesses on the Rise: CDC

1 in 4 high schoolers vape, per CDC

President Donald Trump’s promise of a forthcoming ban on most flavored e-cigarettes appears to have stalled, at least for the time being, according to testimony Wednesday from a top official at the Food and Drug Administration.

"There is no final answer as of now," said Mitch Zeller, director of the FDA’s Center for Tobacco Products, when asked under oath during a United States Senate Committee on Health, Education, Labor and Pensions hearing if the Trump administration still intends to ban the flavored products, which critics claim are primarily targeted to the youth market.

At least 39 people have died in recent months and several hundred have been sickened in connection to a mystery lung illness developed, at least in part, due to e-cigarette use or vaping. Many of those who have fallen ill have acknowledged vaping with THC-laced substances. 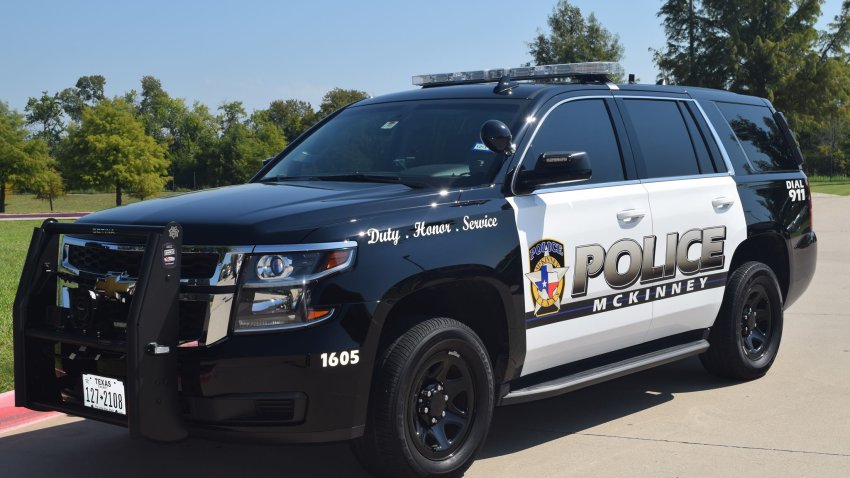 According to the Centers for Disease Control and Prevention, more than 1 in 4 high school students (27.5 %) who took part in an official survey earlier this year admitted to vaping within the prior 30 days. In 2018 that figure was closer to 1 in 5.

There is other evidence that vaping is on the rise with teenagers.

In the Frisco Independent School District, if a student is caught using either tobacco or an electronic cigarette they risk being referred to the Frisco Police Department.

In 2017, 79 students got that referral, according to the Frisco Municipal Court. In 2018, that number had more than doubled to 159 students. And as of Halloween, there had been 210 tobacco or vaping incidents involving Frisco ISD students in 2019.