UPDATE 4PM SATURDAY: Plano police recovered the puppy Saturday, when they say the suspects delivered the toy poodle to  Plano Police headquarters. Police said they are now questioning the suspects, but have yet to file any charges. The puppy has been returned to Plano Pets.  END UPDATE

A 10-week-old toy poodle worth $900 was taken on New Year's Day from Plano Pets in the 800 block of West Spring Creek Parkway.

"I just think it's terrible" said Lisa Jones of McKinney.

She's not the only one. Customers at Plano Pets at 820 West Spring Creek Parkway are shocked and saddened someone would steal a toy poodle, a female worth $900, on New Year's Day.

10-year-old Ashley Jones is worried about the little dog.

"I hope whoever stolen him is at least taking good care of him", Ashley said. Her mother added "I think it was very selfish for someone to come in and just think they can steal a puppy".

When workers noticed the little dog missing from the puppy kennel near the window, they immediately checked the store's surveillance cameras.

"We found that two individuals had come into the store and dog-napped her", said Plano Pets' owner, Chip Beitel. 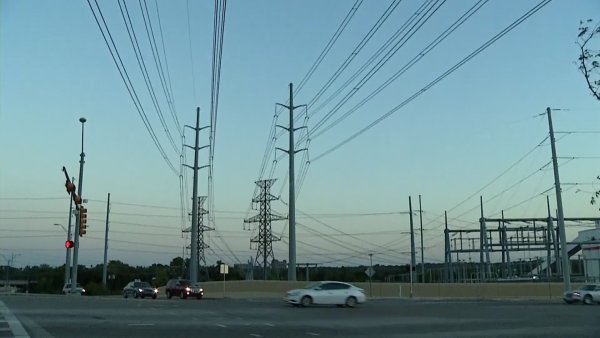 The man and woman were caught on camera casually entering the store, then walking directly to the puppy kennel near the window.

The woman is seen first removing the top, then walking away. She returns later while her companion distracts the store workers, reaches into the kennel, lifts out the puppy, and places the dog in her over-sized bag.

Now the owner is offering a $200 reward, and placing the surveillance video on the store's Web site.

"If you can't afford a puppy", said Beitel, "How are you going to afford to feed it and properly house it and take it to the vet and do all those things that are needed especially for a tiny puppy."