From years of marching on the streets to being whisked away to Washington D.C., Thursday was the high point of it all. Vice President Kamala Harris thanked the advocates, activists, and leaders that have called for making Juneteenth the nation's 11th federal holiday. That included Fort Worth's own Opal Lee.

Lee, at 94-years-old, lived to see Juneteenth become a national holiday after working for decades to see the state holiday made a federal holiday.

From years of marching on the streets to being whisked away to Washington D.C. Thursday, Ms. Opal Lee, the 94-year-old Fort Worth legend who made it her mission to make Juneteenth a federal holiday is front and center as it is finally signed into law. She stood by President Biden and Vice President Harris who made her dream official. Evan...

She rightfully took her place in the spotlight as one of those specifically recognized for making this moment happen.

President Joe Biden was mindful to hand her the first pen used to sign the bill.

Back here in Fort Worth, Lee’s great-granddaughter beamed at an event commemorating the moment.

“To see her dream become a reality, she put in the work, put in the effort, got the ball rolling, and now it’s signed today. I know she’s ecstatic,” said Robyn Sims.

While standing alongside President Biden and Vice President Harris, perhaps it seemed like the culmination of her work, but she said this bill is just the beginning.

“None of us are free until we’re all free,” Lee said. 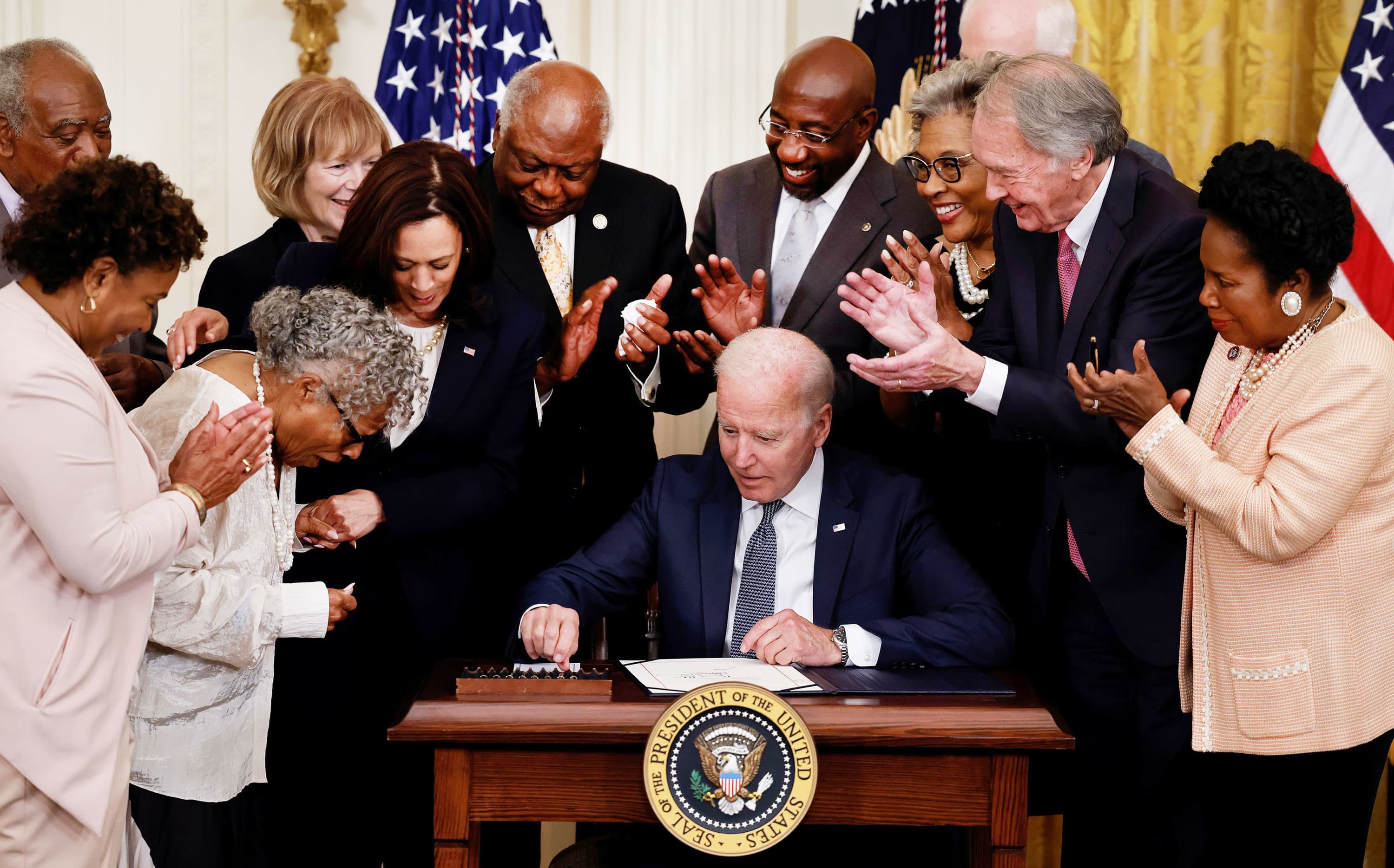 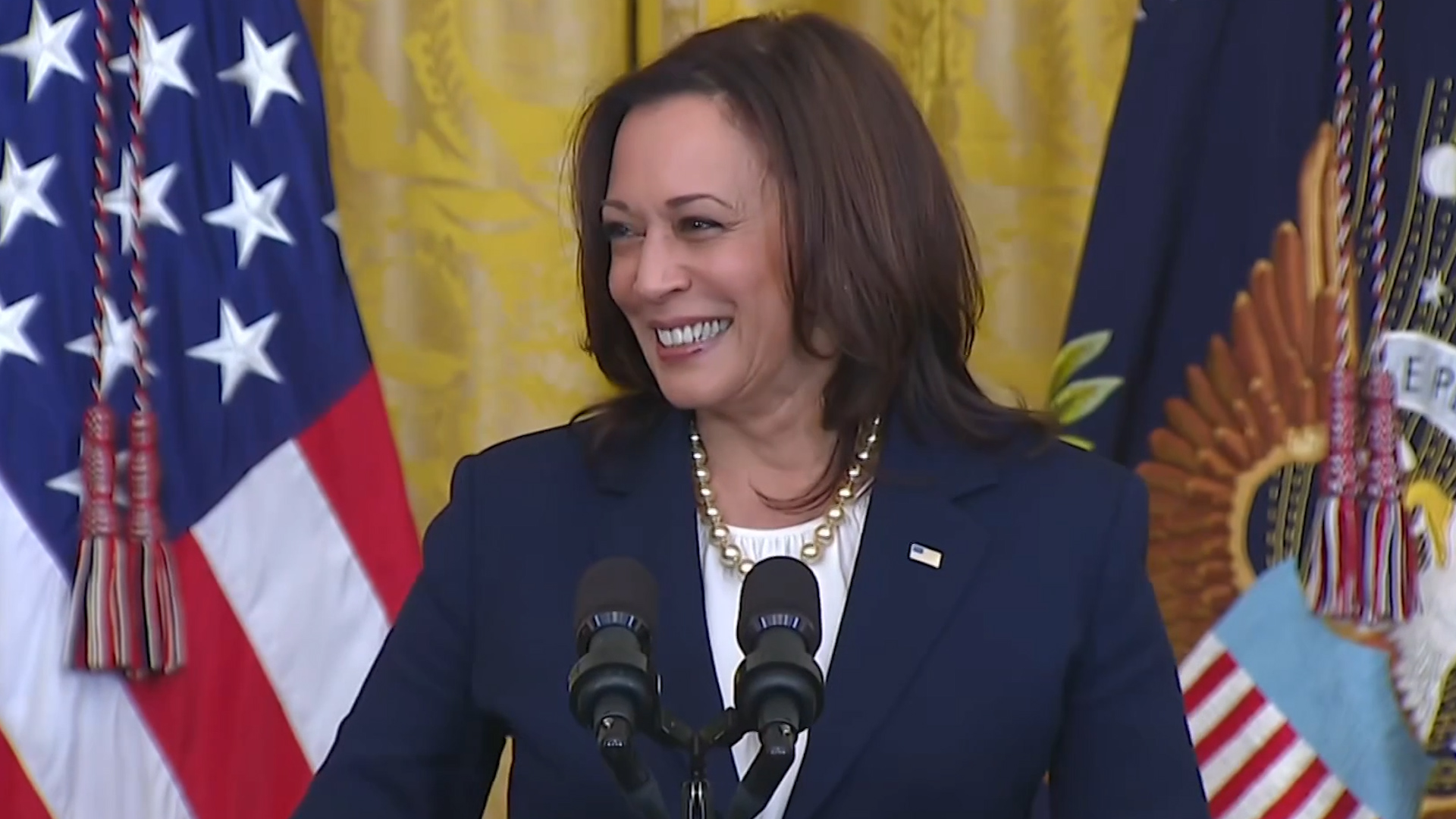