Mike Smith, 78, retired in 2021 after selling the family restaurant

Smith took over the restaurant from his father in 1965 and ran it until April 2021 when he sold it. The new owners renovated the diner on West Magnolia Avenue and reopened it last month.

“He sold it to us and while he wasn’t a partner, he was part of us,” said owner-operator Chris Reale. “He was just in here three days ago and he told us the green beans weren’t right. We were having a little issue with the coconut pie, and he took a slice and said, ‘Y’all figured it out.’”

Smith’s coconut pie piled high with meringue was a customer favorite. In 2010, Bon Appetit named Paris Coffee Shop one of the top 10 places for pie calling the diner, the “place of your dreams.”

Six days a week Smith was in the restaurant well before sunrise, baking pies and biscuits. As he made plans to retire last year, he trained longtime employee Cleveland Arner on how to make and perfect the pies and the chicken and dumplings.

As Smith stepped away from the family business after 55 years, he told NBC 5, "I'll miss the people. I'll miss my employees.” However, he would not miss "the stress of everyday business especially when every day, something breaks down."

That's essentially what got Smith into the restaurant business. His dad, Gregory Smith, bought Paris Coffee Shop from the original owner, Vic Paris.

Mike Smith attended Texas Christian University in pursuit of a master's degree in management and had no plans to join his dad. But in 1965, when his dad got sick, Smith found himself stepping in. He was the youngest of seven sons and the only one available to help his dad.

"I first started washing pots or I was running a cash register. I did everything," Smith said.

He soon found a recipe for success.

"We take care of people. Good service. Good food. Try to be reasonable on the prices," he said.

Smith’s presence in the kitchen, at the cash register, up front or in the booths sitting and chatting with customers was almost as big a draw as his down-home cooking.

At breakfast and lunch, he greeted regulars with a firm handshake or a joke. Even those there for the first time never felt like strangers.

When Smith sold the restaurant to Reale, chef-restaurateur Lou Lambert and developer Mark Harris, he found in them a group committed to respecting the restaurant’s decades-long history yet willing to spend the money needed to take it into the future.

“He just retired, and that’s what shocks me,” Reale said. “Selfishly, I want to tell him, ‘I wasn’t done with your help.'" 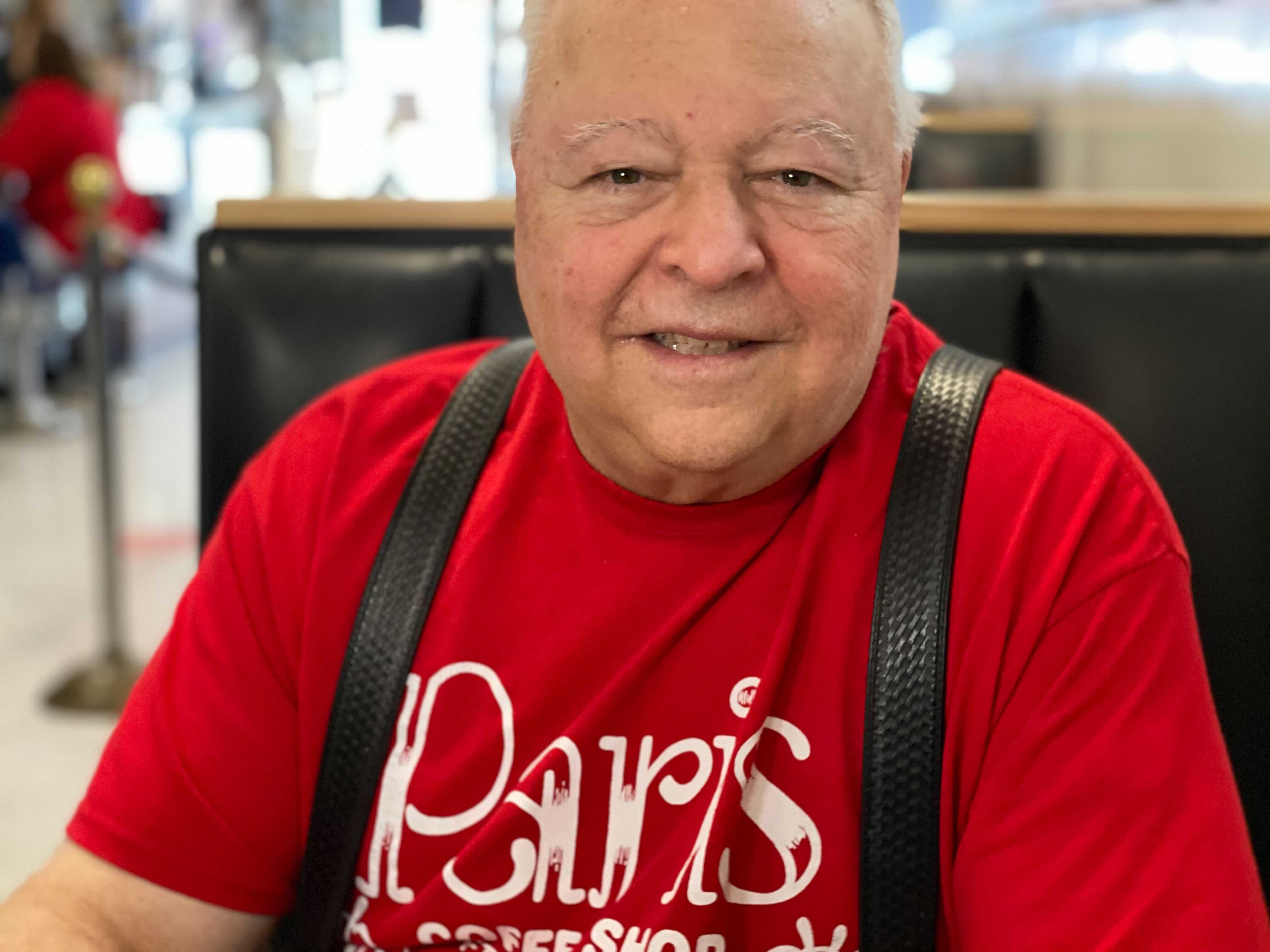