Dallas County Health and Human Services reports the first West Nile-associated death in the county of 2017.

Officials said a adult with "underlying medical conditions" died after previously contracting the West Nile neuroinvasive disease on July 14. The patient lived in the 75248 zip code in far north Dallas.

Additional details about the death are not being released because of privacy laws.

At this time, DCHHS has not announced any plans to do additional ground spraying for mosquitos. 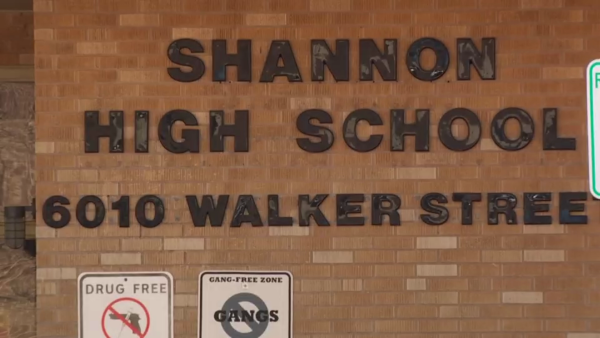 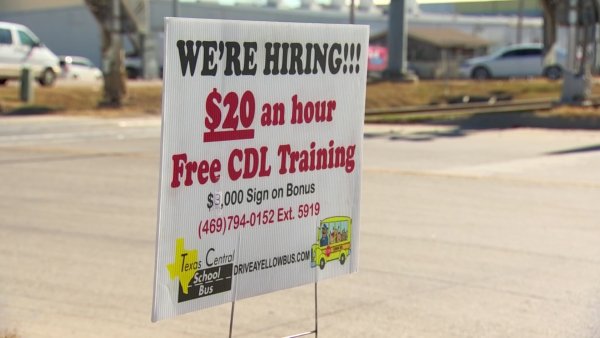 People who are 50 years or older have a higher risk of developing a severe infection because of West Nile, according to DCHHS. DCHHS has tips on preventing the West Nile virus on its website.