Last minute controversy over source of money for study

A long delayed study of Dallas Police staffing needs was approved by the City Council Wednesday after a last minute debate about the money that would be used to pay for it.

Chief U. Renee Hall requested the study soon after taking over the Dallas Police Department.

“We hear each and every day that our current manpower, our deployment, is not adequate for the City of Dallas,” Hall said. “We need your help in order for us to be better and this staffing study will help us to be better.” 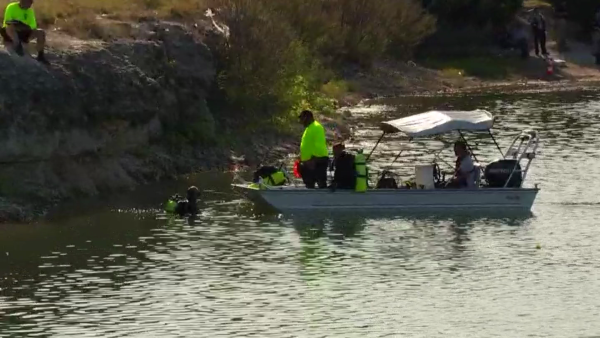 “I’m really confused about why this is 15 months down the road when this is such a big emergency,” Councilman Philip Kingston said.

But the other half of the $500,000 study on Wednesday’s agenda was to come from confiscated drug money and Kingston led the opposition to use of those funds for this police study.

“Money taken from people who in some cases have not even been charged with a crime yet,” he said.

Council Members did not want the study delayed any longer. So instead of using confiscated drug money, they supported Councilman Rickey Callahan’s suggestion to replace that money with emergency reserve funds.

Recent figures from Dallas Police show improvements in crime and response time, despite a continued decline in the number of officers. Dallas had just 3,007 at the end of last month compared with 3,690 at the same time in 2011.

Chief Hall said she is not sure how many officers Dallas really needs.

“We just don’t know. Once we finish this staffing study, we’ll know what we need to police this city,” Hall said.

Officer Nick Novello was at City Hall Wednesday to speak to the City Council. He claims average response time figures disguise the situation where priority one response is often far slower. He insists crime is worse that department figures suggest.

Novello said police commanders know they need more officers and the study is a waste of money.

Hall defended the police figures and said the study will help use people more wisely.

The study could last up to two years but patrol and investigative functions will be reviewed within the first two months.