Dallas police said Jimmie Ray Odom was last seen running from a disturbance in the 4700 block of Fairmount Street at about 4:30 a.m. 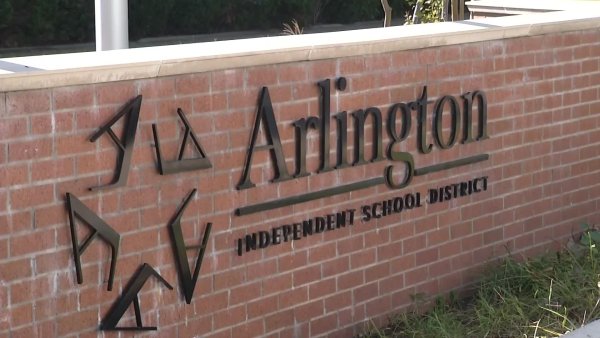 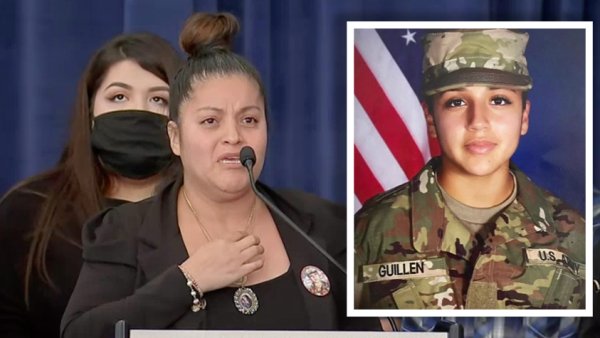 Police said Jimmie is considered a danger to himself.