An armed man was shot and killed Wednesday morning by a Dallas police officer investigating a carjacking, police say.[[397599681,C]]

Police officials said Wednesday afternoon a plainclothes officer was investigating a carjacking that took place Tuesday night when he spotted the vehicle stolen in the incident along the 3500 block of Virginia Boulevard.

The officer said a man, identified by police as 24-year-old Anthony Garcia, exited the driver's side of the stolen vehicle with a handgun and approached the plainclothes officer. 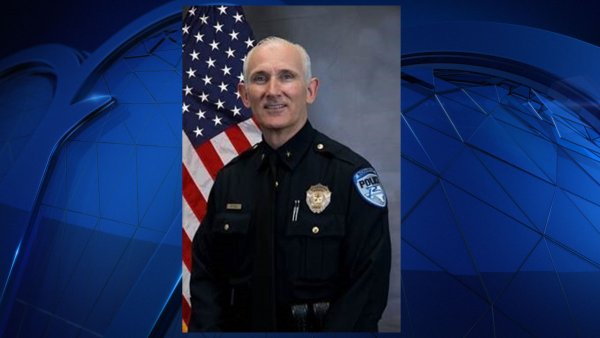 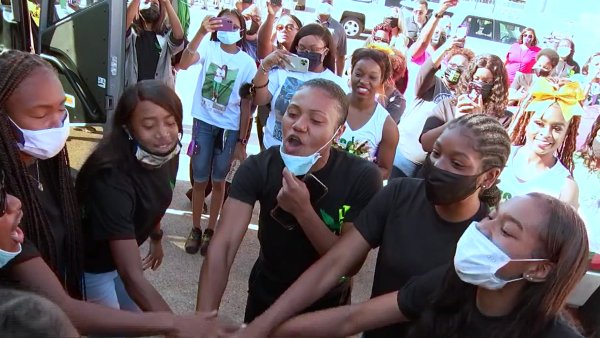 The officer fired on Garcia, killing him, police said. The officer, whose name has not yet been released, was not injured.

Police have not said whether Garcia stole the vehicle and have released no further information in the ongoing investigation.

For a short time Wednesday, Virginia Boulevard was shut down and SWAT officers were called to the scene due to concern that someone may have been barricaded inside the home. After a search of the residence, the home was found to be unoccupied and the road was reopened.

Roads or closed on Jefferson from Westmoreland to S. Gilpin Ave and adjacent side streets. The closures are related to the shooting.