Consumer Reports: Save Big, Buy Your Own Internet Router/Modem

A lawsuit filed earlier this year against Time Warner Cable is a reminder that buying your own modem and router is nearly always a better idea than renting the devices from your cable company.

On average, Americans spend more than $100 each month on their cable bill. But Consumer Reports says you can save about 10 percent a month if you buy your modem or router instead of renting. 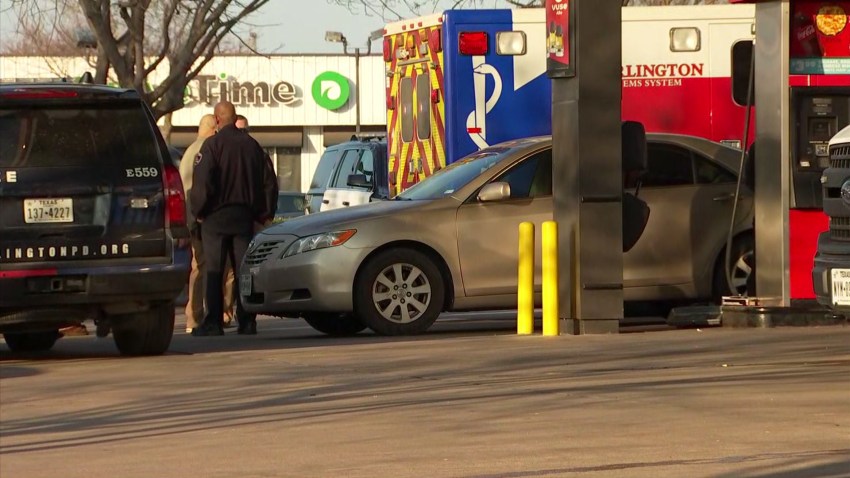 A lot of times the router that you're gonna get from the cable company doesn't have the latest technology. So it may not perform as well as one that you buy yourself.

Also, routers haven't really been known for their good looks, but CR says that's changing with sleek-looking designs you can display. We're in a golden age of router design right now. So you don't even have to hide it out of site.

Other router options include mesh networks like the Eero or Google WiFi where several routers work together to provide WiFi coverage throughout your house. Many of these high tech options are expensive. Eero costs $500 for three. Google WiFi costs $300 for three. But Consumer Reports says these types of routers provide higher levels of performance you may need.