Students at Boles Junior High aren't just working to prepare themselves for high school, but working to tackle things they will have to face as an adult.

In one English class students are tasked with trying to solve a real-world problem.

"We’re currently reading 'The Watsons Go to Birmingham.' Well, the children’s movement in that, and in the civil rights movement, was something that I told them, that a group of children actually got together, solved their own problem in a way that the adults were thinking that was going to be effective, that wasn't going to help the problem, but it wound up changing and radicalizing that movement," said teacher Tasha Jaramillo.

Brag About Your School 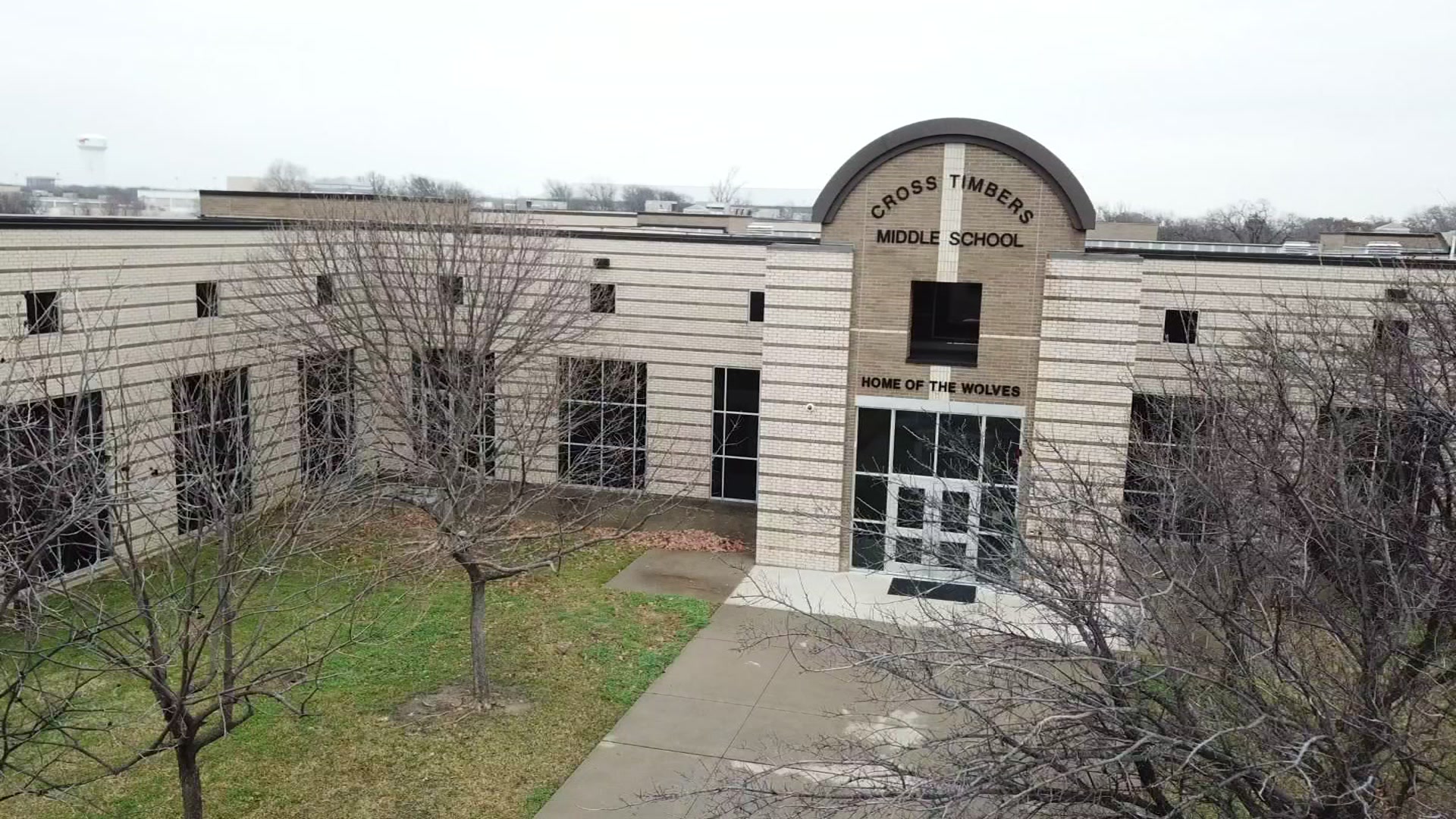 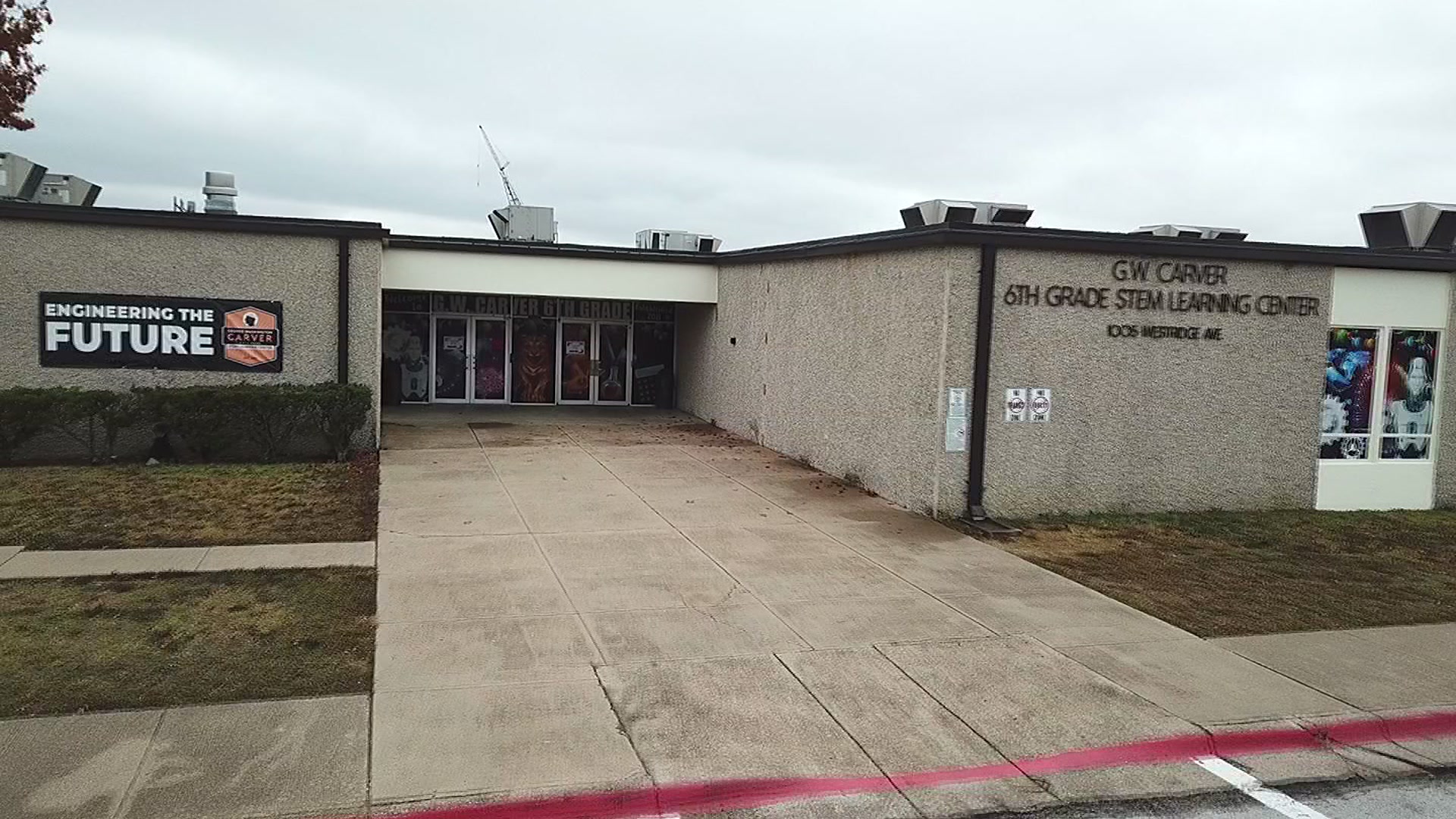 The students decided to look into everything from homelessness, to the immigration crisis at the border.

"When you read something, your imagination gets to turning. Putting that on the paper and seeing what you can do is really cool," said student Marshall Alverson.

Students in science class at Boles Junior High mix science, history, geography and social studies in one of their lessons, as teachers prepare students for high school and beyond.

Just down the hall in Science, students are also taking on something pretty big, taking both 7th and 8th grade science at the same time. 7th grade is taught online at home, while 8th grade is done in the classroom.

"It can be challenging at times, but you get the hang of it," said student Lily Wilkerson.

The students were studying moon phases, not just looking at the moon and the tide, but researching how it varies in different parts of the world.

They also study the geography and history of those places mixing science in with social studies.

"It’s amazing to see what they come up with too when they dig deeper and ask questions rather than just taking it surface level in what that have to learn," said teacher Lori Green.

The creative lesson plans are translating to success at Boles. The school was on the Texas Honor Roll last year and earned five out of seven distinctions from the Texas Education Agency.

The school has a house system where every student is grouped with teachers and students in a mentor group.

"We do something every six weeks. It's a treat. We might do a movie, board games, gym time, and we just celebrate them and every member of that house being successful in those character traits," said Smith.

Ask teachers and they'll tell you Boles is a family, a close-knit group of people, who actually work hard to achieve academics.

Ask students and they'll tell you Boles' teachers make you want to come to school, and succeed.

Both feelings make Boles an easy school to brag about.

Boles Junior High School in the Arlington Independent School District was on the Texas Honor Roll last year and earned five out of seven distinctions from the Texas Education Agency.

Arlington ISDeducationBrag About Your School