The USGS reports a 3.3-magnitude earthquake was recorded at 1:14 p.m.

Reports of the quake were felt from downtown Dallas into east Fort Worth. 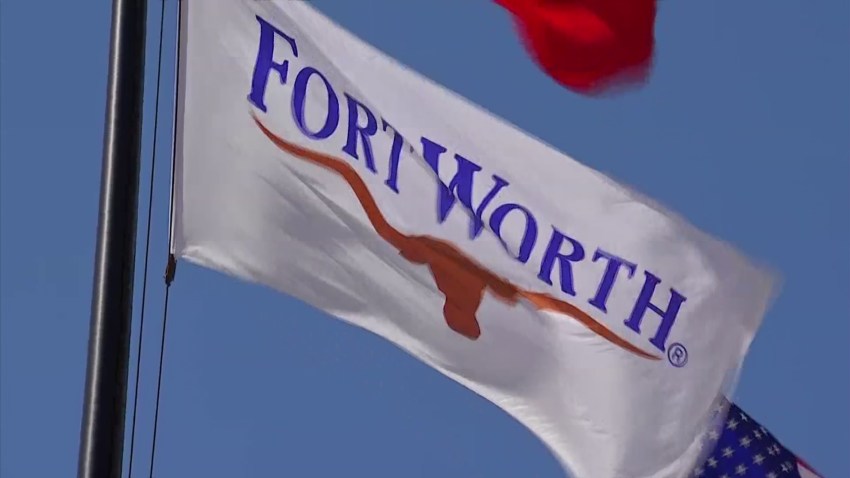 City of Fort Worth Will Not Open City Pools This Year

No injuries or major damage were reported.

A 4.0 magnitude earthquake recorded May 7 was centered about 30 miles southwest of Dallas. Experts say that quake was the sharpest ever detected in North Texas.

The Texas Railroad Commission the next day ordered the operators of five disposal wells near the area to perform tests and gather seismic data.

NBC 5 will update this story with more information as soon as it's available.  As this story is developing, elements may change.