2 Hurt When Driver Loses Control, Crashes Into Fort Worth Home

Two people were hurt early Sunday morning after a vehicle crashed into a home on Fort Worth's north side.

At about 2 a.m. a driver lost control and crashed into the house along the 3400 block of Oscar Avenue, according to a Fort Worth fire official. It wasn't immediately clear what caused the driver to lose control.

A teenage woman living inside the house had a head injury, authorities said. The driver was hospitalized. 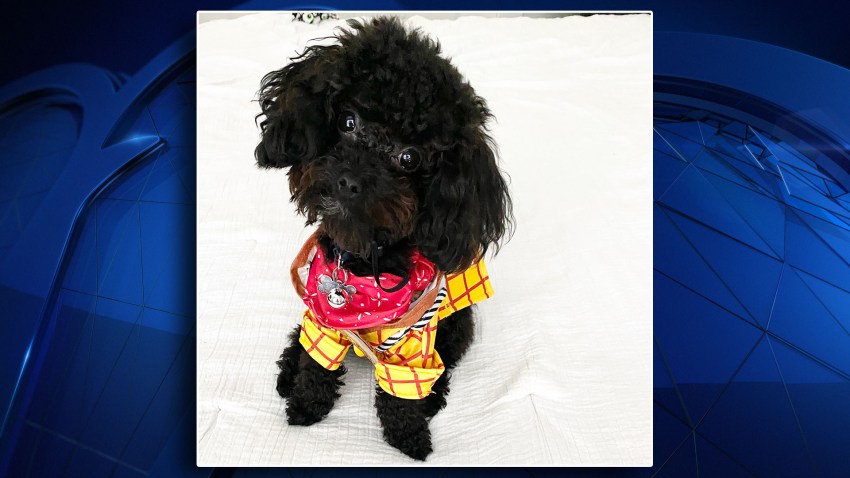