"We still have millions of women who are out of the workforce and we know the No. 1 reason that they say they're out the workforce is they're still struggling to get care for their kids or their elderly loved ones," she told "Mad Money" host Jim Cramer.

The challenge is in turn affecting hiring at many companies across the nation. Many women juggling caretaking demands are passing up on job opportunities or even promotions due to responsibilities existing at home, said Raimondo, whose department is tasked with promoting U.S. economic growth.

More than a year after the coronavirus pandemic upended the economy and led to massive layoffs, recent data from the Census Bureau shows 1.5 million women have yet to return to the workforce due to childcare constraints. Addressing it is critical to ensuring that America remains competitive, Raimondo said.

"We must invest more in our caregiving infrastructure so that women can participate fully in the labor market if we're going to really compete," she argued. 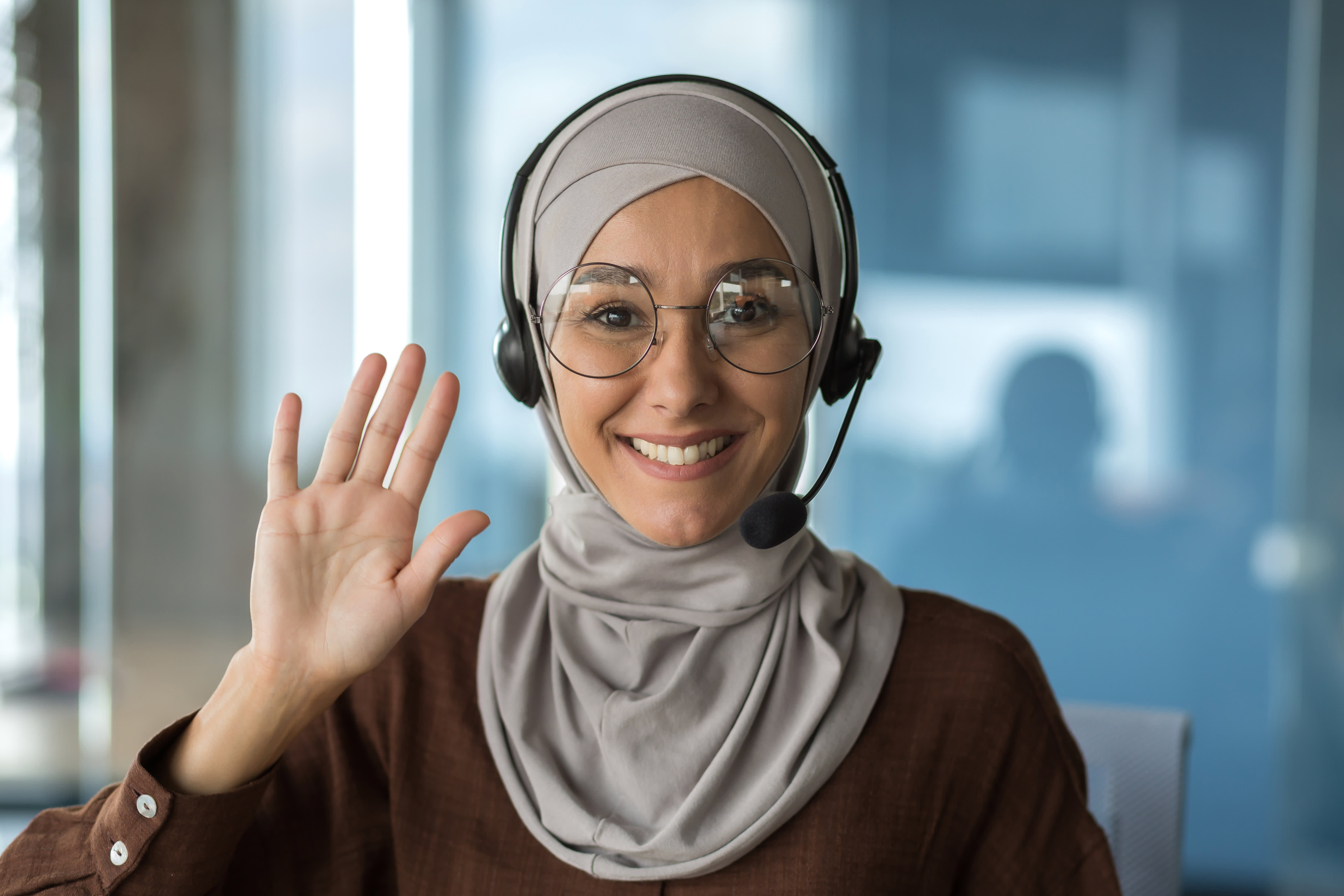 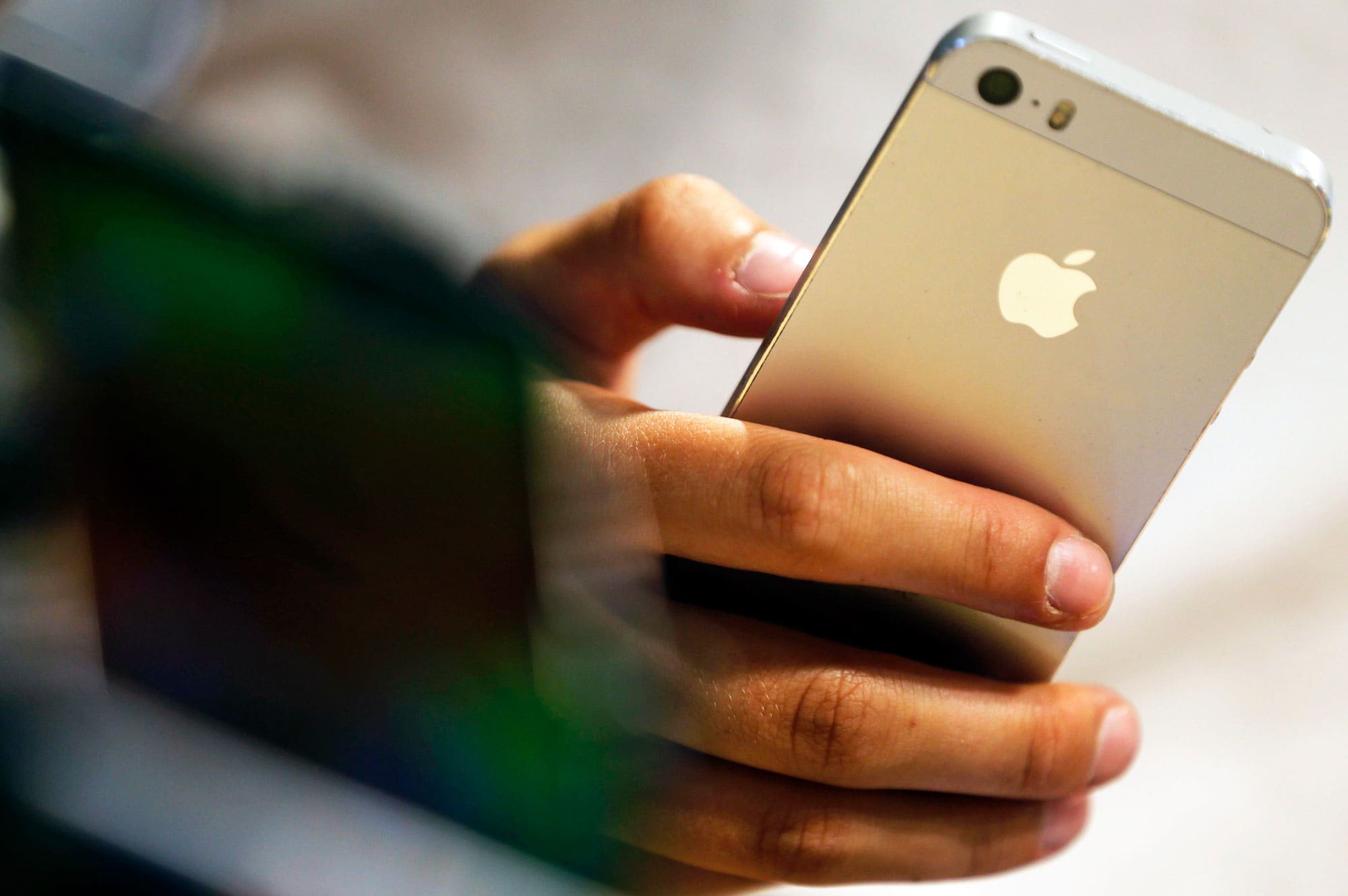 "This is as important to our competitiveness as anything else," she said.

The comments come days after Senate Democrats unveiled a $3.5 trillion spending plan that includes funding intended to expand preschool and make childcare more affordable, among a menu of issues.

Senate Majority Leader Chuck Schumer said the multi-trillion dollar proposal will be pushed through the chamber alongside a $579 billion bipartisan package to cover infrastructure priorities.

Senate Democrats hope to pass the $3.5 trillion economic safety net plan in a party-line fashion through a process called reconciliation.

Moderate Democrats key to its survival say they are reviewing the package. Members of the party's left-wing have said the spending plan was necessary to support the infrastructure plan that has backing from lawmakers on both sides of the aisle.

Republicans members, expected to reject the $3.5 trillion proposal, worry that the massive spending would drive up inflation.