Cinco de Mayo 2022: History, Meaning and Why We Celebrate It

On Cinco de Mayo, take some time to learn about the history and meaning of this day of remembrance — and how and where it’s celebrated now

Thursday marks the 160th anniversary of Cinco de Mayo. While it's a relatively minor holiday in Mexico, the annual fiesta is an excuse in the United States to indulge in margaritas, cervezas (beer), guacamole and tacos.

But what exactly does Cinco de Mayo celebrate? Brush up on its rich history and modern traditions below.

Is Cinco de Mayo the Same as Mexican Independence Day?

September 16th is Mexican Independence Day and if you're still confusing that with Cinco de Mayo, then this video is for you. NBCLX News Now host Eric Alvarez explains its history and how it is celebrated.

Why Is Cinco de Mayo Celebrated?

In Mexico, Cinco de Mayo is not a celebration but a day of remembrance, commemorating Mexico’s victory over the French during the 1862 Battle of Puebla. An outnumbered Mexican army — led by Ignacio Zaragoza, a 33-year-old Texan from Goliad — defeated the invading French forces at the small town of Puebla de Los Angeles during the Franco-Mexico War.

The retreat of the French troops represented a great victory for the people of Mexico, symbolizing the country’s ability to defend its sovereignty against a powerful foreign nation.

What Is the History Behind Cinco de Mayo?

The first American Cinco de Mayo celebrations date back to the 1860s, when Mexicans living in California commemorated the victory over France in Puebla. At that time, the United States was embroiled in a Civil War. News of the underdog Mexican army beating back Napoleon III’s forces gave new strength to California’s Latinos, who sought to stop the advances of the Confederate army.

"For Mexicans in the U.S., the Civil War and the French invasion of Mexico were like one war with two fronts. They were concerned about France, which sided with the Confederacy, being on America's doorstep,” David Hayes-Bautista, professor of medicine and director of the Center for the Study of Latino Health and Culture at the University of California Los Angeles, told NBC News.

The tradition of celebrating Cinco de Mayo has continued in Los Angeles without interruption since 1862, according to Hayes-Bautista, although the original reason and the history have gotten lost.

Why Did Cinco de Mayo Become Popular in the US?

About a century later, Chicano activists rediscovered the holiday and embraced it as a symbol of ethnic pride. But the party-filled Cinco de Mayo that Americans celebrate today didn’t become popular until U.S. beer companies began targeting the Spanish-speaking population in the 1970s and 1980s, Jose Alamillo, a California professor of Chicano studies, told Time.com.

Today, Cinco de Mayo in the U.S. is primarily a celebration of Mexican-American culture, with the largest event in Los Angeles.

What Are Some Authentic Cinco de Mayo Recipes?

If you want to do Cinco de Mayo right, put down the taco, por favor. Contrary to popular belief, you won’t find ground beef tacos, nachos and frozen margaritas in Mexico on Cinco de Mayo. The traditional dish eaten in the town of Puebla on their big holiday is mole poblano, according to the Smithsonian.

Invented in the late 17th century, mole is a thick sauce made with chocolate, chiles, nuts and other spices. Traditionally, the sauce covers succulent chicken or turkey.

While mole recipes differ from family to family and by state in Mexico, they all have one thing in common: mole represents the heart of Mexican culture because it’s served on the most special of occasions, including weddings, baby showers and holidays.

To make this classic Mexican sauce, try this TODAY recipe from Lourdes Juarez. 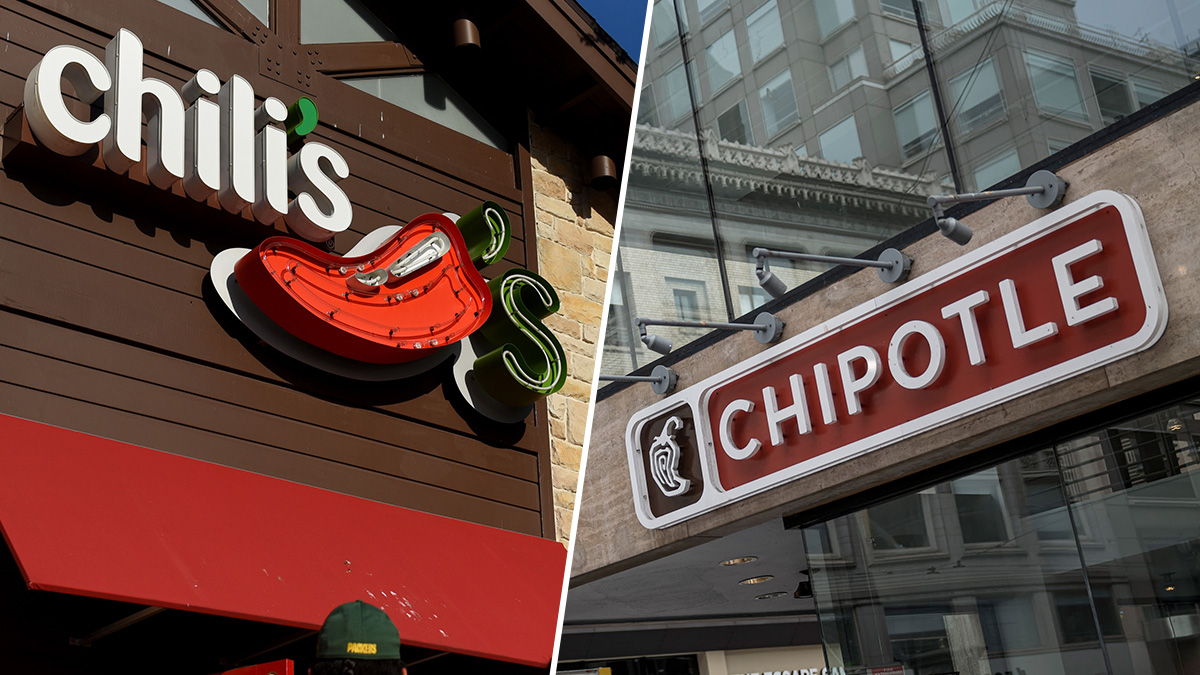 Celebrate Cinco de Mayo 2022 With These Food Discounts and Deals 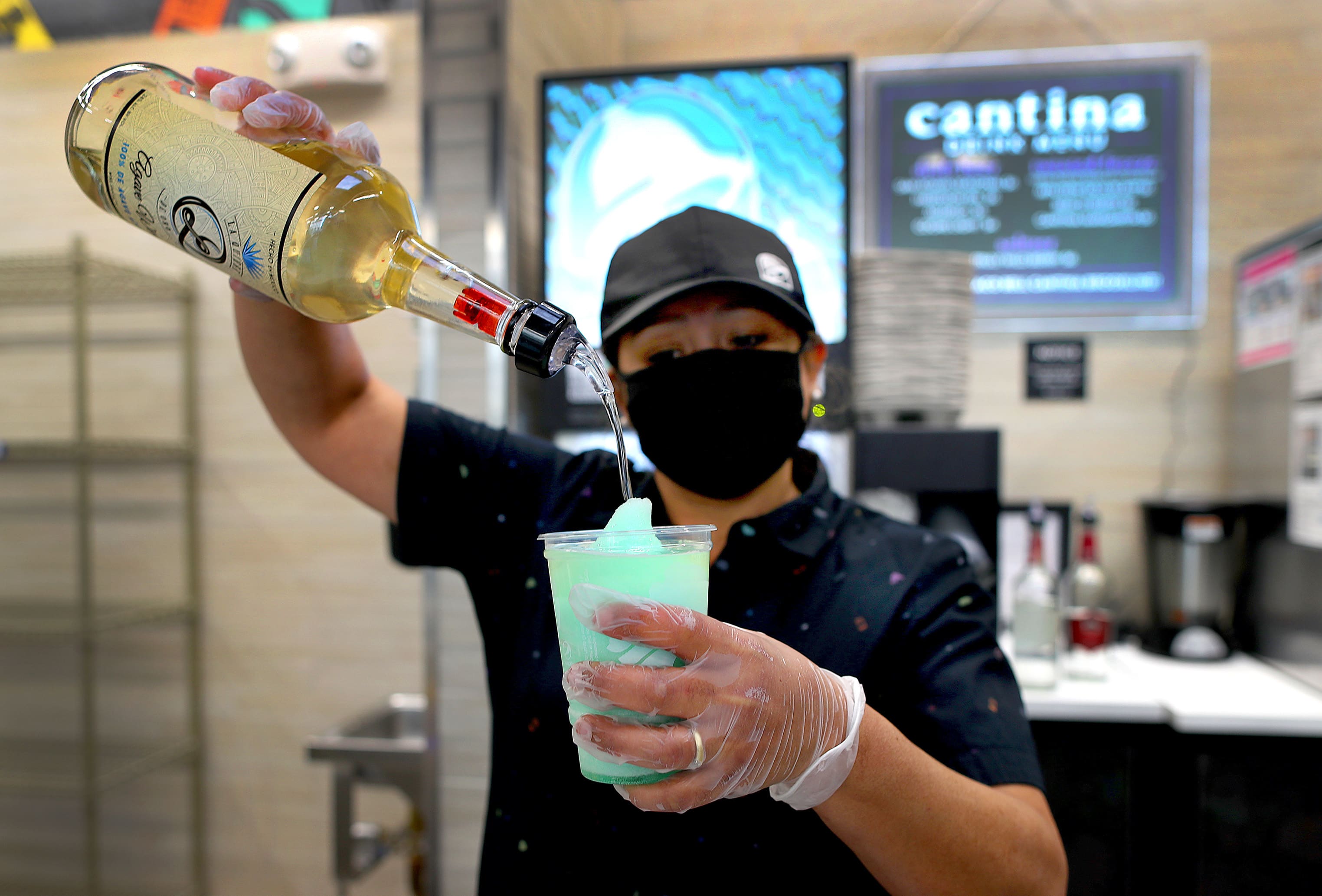