Rapper Silento -- best known for his 2015 song "Watch Me'' (Whip/Nae Nae) -- is scheduled to be arraigned Friday on two felony counts of assault with a deadly weapon for allegedly wielding a hatchet against two strangers in a home in Valley Village.

The 22-year-old entertainer, whose real name is Richard Lamar Hawk, is accused of walking into a stranger's unlocked home last Saturday and trying to strike two people inside with the hatchet before one of them managed to disarm him, according to the Los Angeles County District Attorney's Office.

The charges -- which carry a potential maximum six-year state prison sentence -- include allegations that he used the hatchet as a deadly and dangerous weapon and that he committed the crime while out on bail or his own recognizance after being arrested the day before in Santa Ana. 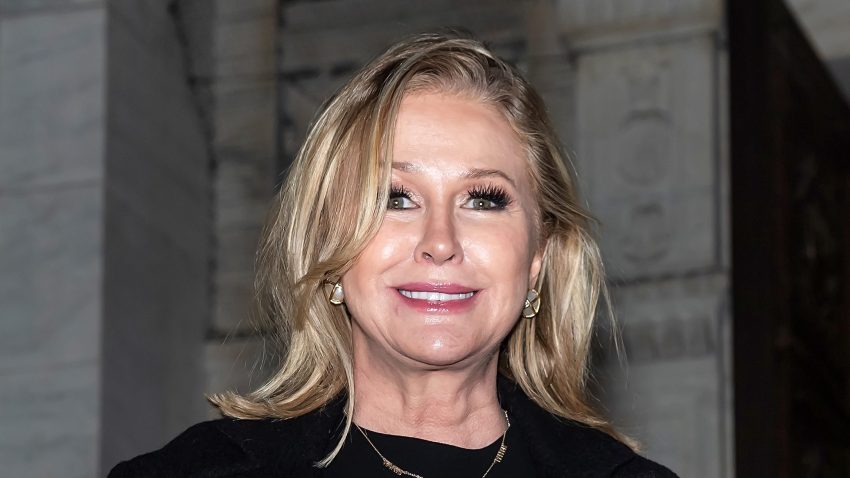 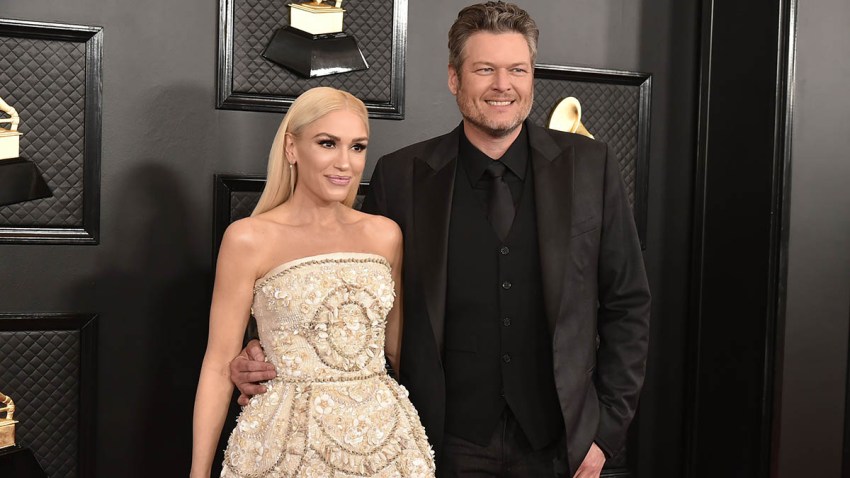 He was arrested the same day by officers from the Los Angeles Police Department's North Hollywood Division and has remained jailed in lieu of $105,000 bail since then.

He had been arrested the previous day earlier in the 100 block of Macarthur Avenue, where Santa Ana officers responded to a call of a domestic disturbance. He was booked on suspicion of inflicting corporal injury on a spouse or cohabitant and later released.