Instead, Mother Nature delivered the Grinch in the form of a historic drought that has killed thousands of trees across Texas and Oklahoma. Some died of thirst. Others were destroyed by wildfires, whose breadth and intensity were magnified when wind swept the flames across parched landscape.

Lone Star Pines in Kaufman County will have to bulldoze two-thirds of its trees because they died.

"I hate it. I hate that there are so many brown trees, but there's not anything we can do." said Lone Star Pines co-owner Beverly Chapman. "It wasn't in our hands, so we just have to make the best of it." 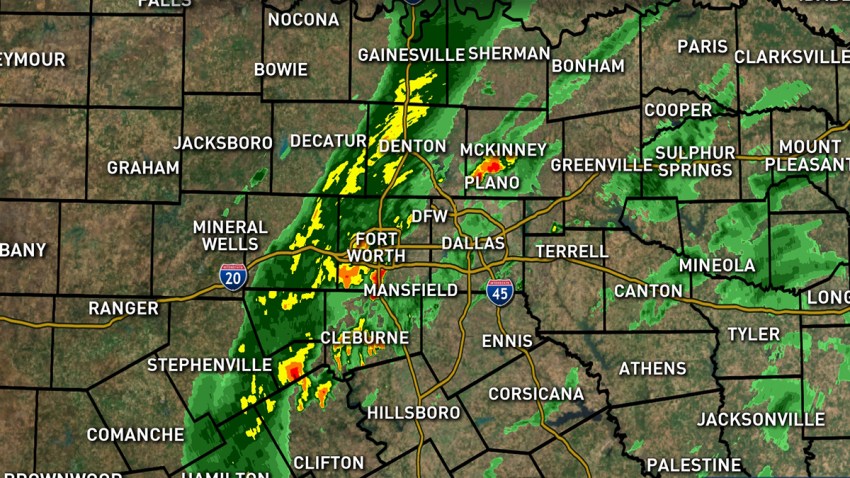 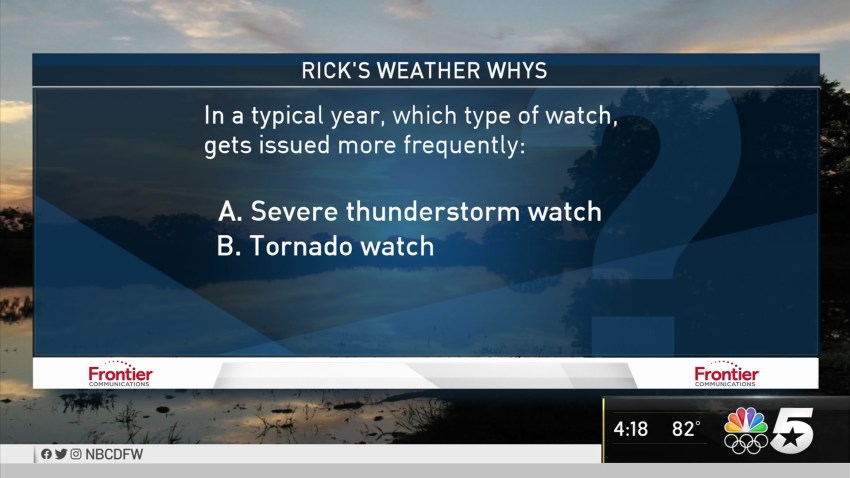 Customers who visit Lone Star Pines as an annual Christmas tradition were disappointed with the limited selection. Some loyal customers bought a precut Fraser fir or looked really hard to find a tree to cut themselves.

Most farmers plan to import trees from North Carolina to supplement any they have left, said Marshall Cathey, president of the Texas Christmas Tree Growers Association. They say they aren't planning to raise prices because consumers are reluctant to pay more than $40 or $50 for a Christmas tree, especially in the poor economy.

But families hoping for a homegrown tree to cut down will have a harder time finding one, and dozens of farmers are struggling. Possibly most painful for these growers are the deaths of the youngest saplings, which guarantee the drought's effect will be felt for years to come.

"It's depressing, it really is," said Barfield, 53. "This was going to be our retirement."

He and his wife, Karen, 49, bought the farm about six years ago with dreams of retiring from Texas' oil fields and spending their final years peddling the Christmas spirit with fresh-cut trees, marshmallow roasts and hayrides in a red-and-white sleigh. They planted 20 acres of evergreen trees.

Now, barely two years after Karen Barfield retired to work the farm, she has returned full-time to her job selling explosion-proof enclosures to the oil industry. David Barfield has increased his hours doing part-time electronic work. Instead of selling some 400 homegrown trees as they do in a good year, they will be lucky to sell 100 -- nearly all Frasier firs brought in from North Carolina.

And they're not certain that will be enough to cover their property taxes. Barfield says he can only charge $50 for a North Carolina fir -- just $10 more than he pays for them.

"Eight (trees) died within the last week," Barfield said, continuing his walk through his farm in New Caney. "These were all green a week ago. The drought has been hurting us real bad."

But at least he and his wife have other income. Others have not fared as well.

"We've had to hire a contractor and pull all the dead and all the live trees," she said. "And we're out of business."

Cathey, who owns the 50-acre Elves Farm in Denison, Texas, a town about 75 miles north of Dallas, said he has spoken to many of Texas' 120 Christmas tree farmers in recent months. Long stretches of triple-degree heat, he said, harmed the trees as much as the lack of rain.

"We're looking at a ... one-in-a-500-year kind of drought, and so it's weeding out the ones that can't survive this kind of extreme conditions," he added.

For evergreens, which usually prefer wetter, more temperate climates, the struggle may be greater than for drought-resistant plants, such as the juniper brush, although it too is dying in Texas this year.

Farmers who planted evergreens native to Afghanistan -- and accustomed to a desert climate -- have had greater success than those who planted trees from the northeast United States. Those who irrigated also are having more modest success, although that costs -- about $1,200 a month on a midsized farm.

Jan Webb, owner of the Double Shovel Christmas Tree Farm in West Texas -- one of the driest areas of the state -- said her Afghans have done well. Of the 400 she planted last year, only about 50 died. On the other hand, none of the 400 Leyland Cypress she planted survived.

It takes three to five years to grow an evergreen to a marketable size. Webb planted her first tree about three years ago and was hoping to open for the first time next Christmas, but with the drought, it will be at least two years before she has a homegrown tree to sell.

"We can't sell what's from our farm right now because they're too small," she said.

Yet the farmers are determined children will be able to see trees cut for Christmas -- even if they're North Carolina firs liberally placed in Texas soil. There will be hayrides and picnics. Christmas carols will ring out and colorful lights will cover the bare branches.

Bah humbug to the drought, they say.