Nomar Mazara — Really? Hits in his first three games. Two sprawling catches on Tuesday night to take away big hits and a monster shot to dead-center field in his big-league debut — that's a short synopsis of Mazara's first week in the majors. The 20-year-old has been outstanding since being thrust right into the No. 2 spot in the order for the injured Shin-Soo Choo and he has made it look easy. 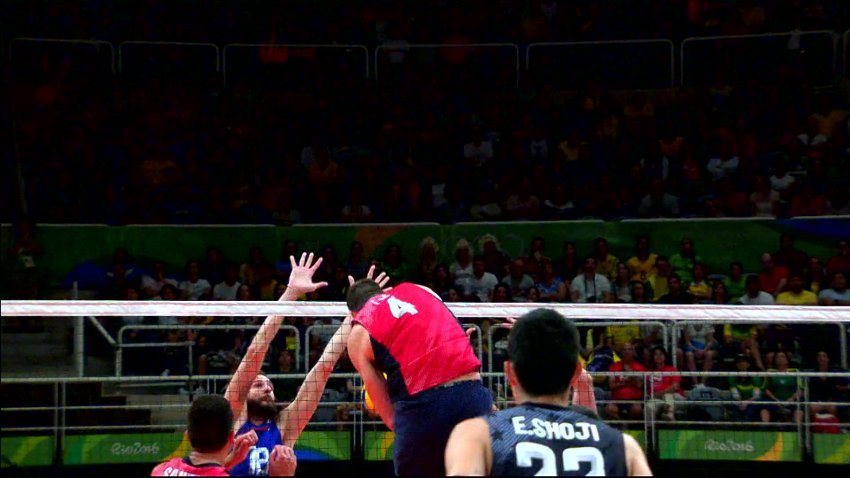 Adrian Beltre — Beltre has been a monster on the Rangers' road trip, and over the past seven games, he's hitting .357 with two homers, five doubles and seven RBIs. The usual slow starter is off to a big one this year,  and that's been huge for a jump-started offense.

Ryan Rua — With the Rangers' injuries, he's getting more and more playing time, and he's capitalizing. In his four games this year, he's hitting .375 with six hits, including a double.

Bullpen — After rough debuts, Tony Barnette and Tom Wilhelmsen have been lights out. They haven't allowed a run in their last combined 4 2/3 innings and Phil Klein, of all people, has been lights out.

Mitch Moreland — He got a night off on Tuesday and in his last five games he's fanned 10 times with no walks. Not pretty.