If Nick Tepesch had pitched well this spring, like even remotely well, the Rangers' pitching situation might look different. Most notably, one of the two of Robbie Ross and Tanner Scheppers (most likely Scheppers) would've never seen the starting rotation, and the bullpen would be stronger because of it.

But instead, Tepesch was absolutely awful in the spring, forcing the Rangers to look elsewhere for the short-term rotation from a guy who had varying levels of success in the starting role in 2013, including a great first month of the season.

But better late than never for Tepesch, who has pitched great in Triple-A Round Rock this season, to the tune of a 6-1 record with a 1.58 ERA after putting up a robust 11.25 ERA this spring. Granted, those standout Triple-A numbers are against Triple-A hitters, but there has to be some kind of middle ground there, right?

The Rangers certainly hope so. Never have they needed a big outing from Tepesch more than now, a night after they might have lost yet another starting pitcher to the disabled list and burned their bullpen once again, having to use Alexi Ogando in a junk situation. 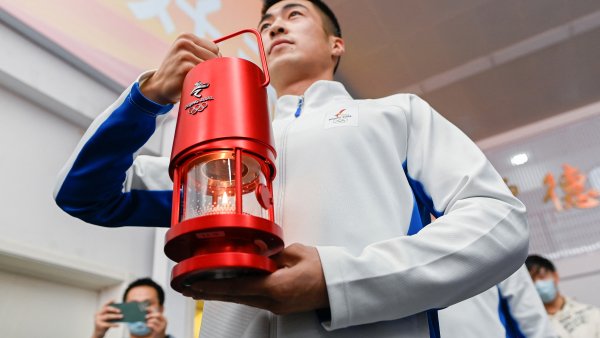 A solid outing for Tepesch on Wednesday night will do a few things. FIrst, and most important, it could put the Rangers in position for a series win after they dropped Tuesday night's game in embarrassing fashion. And let's face it, if you want to be a good team and play in October, you can't lose series to the Houston Astros.

Secondly, it could set Tepesch up for a long-term role in the Rangers' rotation with Perez and Harrison likely headed to the DL, even if it's just a short stay, and the Rangers ideally wanting Robbie Ross back in the bullpen.

With Joe Saunders set to return from the DL, there could be spots in the rotation for both him and Tepesch, but Tepesch is going to have to perform on Wednesday night, and he couldn't ask for a better lineup to make his season debut against, even if they did score eight runs on Tuesday.